Many people dream of living a simple life. Whether it involves a quiet cabin in the middle of the woods or a small apartment in the suburbs — the famous saying “less is more” occupies the hearts and minds of numerous individuals. But what is so enticing about this concept that makes it popular in today’s day and age?

Some fully embrace the consumerism lifestyle, constantly searching for updated daily promo codes and filling their houses with various commodities. On the other hand, others are as happy as a clam with just a few pieces of furniture. In this regard, minimalism may be seen as an anti-consumerism movement. It refers to the idea that simplicity may help make us happier.

Other reasons for the sudden rise of minimalism might be the increasing ecological consciousness and worldwide financial turmoil. Easy-to-achieve minimalist aesthetics and a number of famous proponents of the minimalist lifestyle also play a significant role in making this movement stand out.

Let’s take a closer look at the idea of living a minimalist life to uncover reasons for its recent growth. 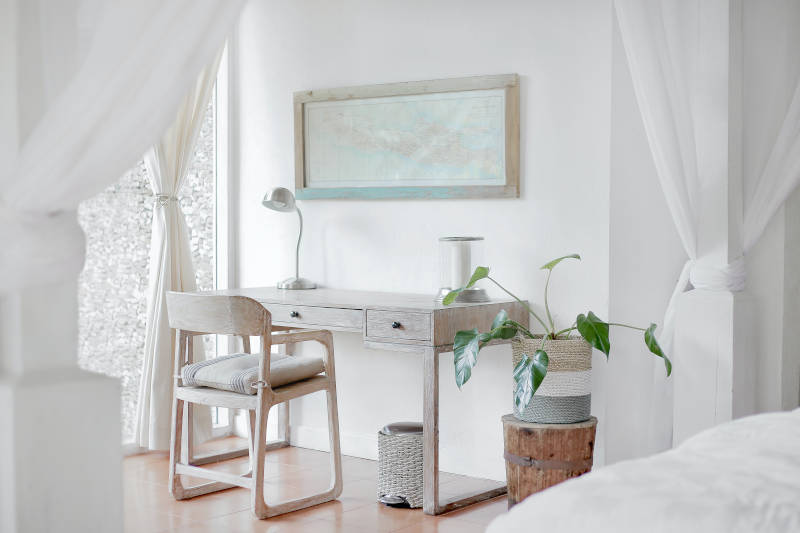 We live in an era of complexity and information overload. New technologies only add to this problem, as people tend to drown in an overwhelming amount of knowledge. In a quest for efficiency and convenience, people buy more stuff than they actually need.

Simplicity becomes the antidote for this situation — it allows us to move away from excessive consumerism and get back to the basics. It cuts the clutter that complicates our lives and prevents us from living life to the fullest.

While there is no one solution for everybody, minimalism has shown itself to be very effective. The minimalist lifestyle is all about getting rid of unnecessary things, eliminating excess noise and distracting thoughts that complicate our lives.

At its core, minimalism is about living a life with less in order to achieve happiness. A minimalist lifestyle can help declutter your physical space, freeing up room for what’s important. Mental clutter can also be reduced, leading to a more organized and peaceful mind. 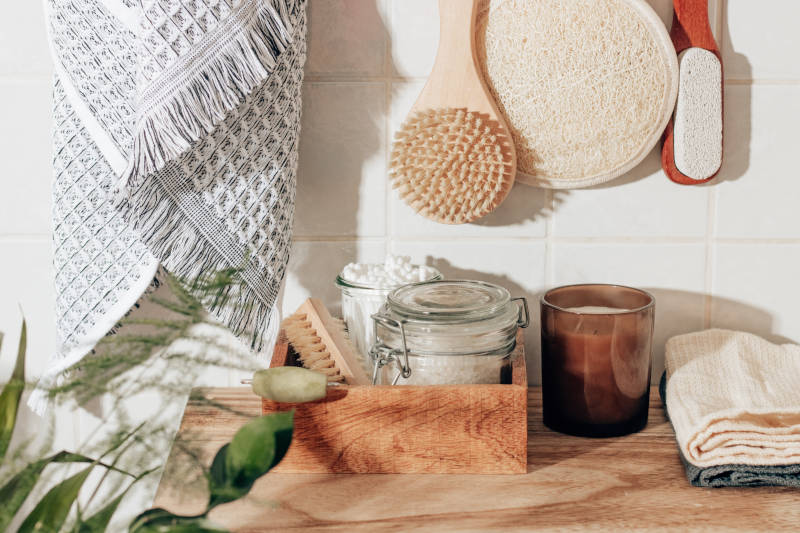 The notion that more is better is deeply rooted in contemporary culture. This idea is commonly represented in the form of a constant desire to acquire more “stuff,” whether it’s a new iPhone or a bigger house.

With the advent of 21st-century technologies, people have been able to consume far more than one could ever dream of in previous decades. All sorts of advertisements are trying to convince us that we need another pair of shoes, a new car, or a bigger flat.

One of the most common tricks used to create this feeling is the so-called scarcity principle. These days, we are constantly bombarded with messages about how popular some products are and how fast they sell out. This creates FOMO, making us feel like we need to stock up on it right now or lose our chance forever.

As a result, consumerism has been growing rapidly in recent years. It became an integral part of our existence and made us believe that buying new products is the way to happiness. However, the financial crisis and various reports have led many people to realize that consumerism is not all it’s cracked up to be.

So, what does consumerism have to do with minimalism? Well, some people choose a minimalist lifestyle in order to cut ties with consumerism. They tend to believe that consumption is not worth pursuing anymore since it contributes little or nothing to one’s overall well-being.

With the world facing an ecological crisis, many people are turning to minimalism as a way to reduce their environmental impact. A minimalist lifestyle typically involves consuming fewer resources, less waste production, and reduced energy consumption. Although it may seem that living a simple life is not enough to minimize your ecological footprint, there is no doubt that simplicity has its benefits.

Living a minimalist life is definitely better for the environment than the consumerist one, where people buy and throw away products at an alarming rate. Many people who want to live a healthier lifestyle also decide to declutter their homes, reduce consumption of various products, choose sustainable transportation options, and buy eco-friendly groceries. 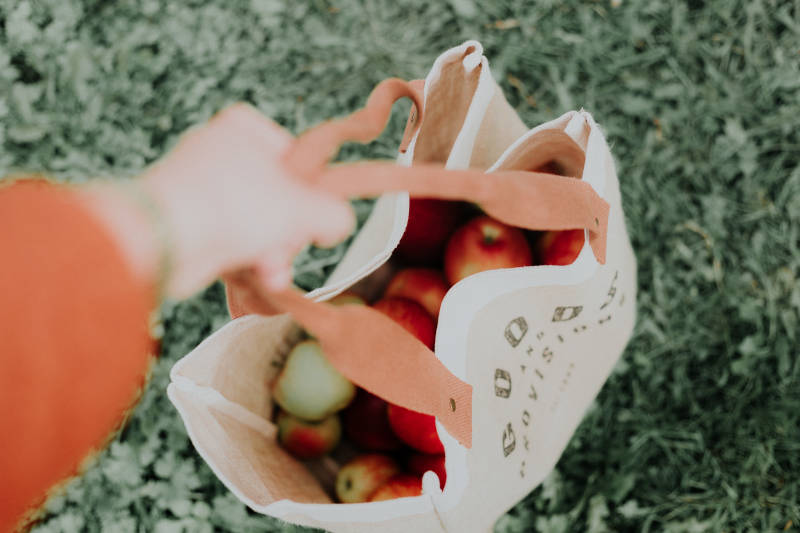 Minimalist aesthetics have become incredibly popular after Instagram became big. People started sharing their home photos on this platform, and millions of followers fell in love with their homes’ clean lines and simple color schemes. They wanted their homes to look like this — minimalist, beautiful, but still cozy.

The use of clean lines and white walls as a minimalist design element became so widespread that it even entered pop culture. Lots of celebrities started showing off their minimalist homes on social media, which increased the appeal of this movement.

Thanks to the popularity of blogs and social media, it has become easier than ever to achieve a minimalist aesthetic in your home. All you need are a few key pieces of furniture and decor that have a clean, simple design.

Minimalism is a lifestyle that emphasizes the importance of living with less. It does not only refer to simple living but also a cleaner, more organized, and meaningful life.

Living a minimalist life has never been easier. All you need to do is reduce your possessions and strive for simplicity. You can start by asking yourself what you really need in life.

A minimalist living will help clear your mind of the clutter, making you feel more relaxed and comfortable. It may also help you save money and live greener since it reduces the number of products you buy and throw away.

Still, when it comes to finding happiness, different things work for different people. For some, minimalism works; for others, it doesn’t. After giving it some thought, you should have no problems determining if this lifestyle works for you. Good luck!

5 Creative Ideas To Divide a Room