An origami artist from Japan, Wataru Itou, has spent four years crafting an incredible model city from paper. The entire piece – which measures 2.4m by 1.8m and is 1m high – has been crafted using only paper, which Wataru stuck together using craft glue, an art knife and hole puncher. 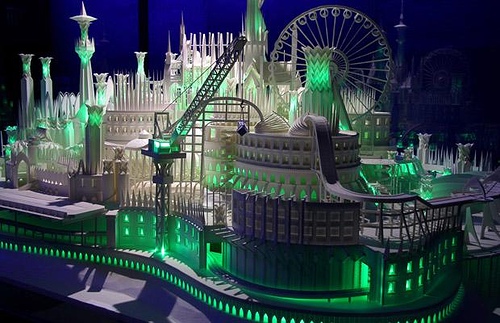 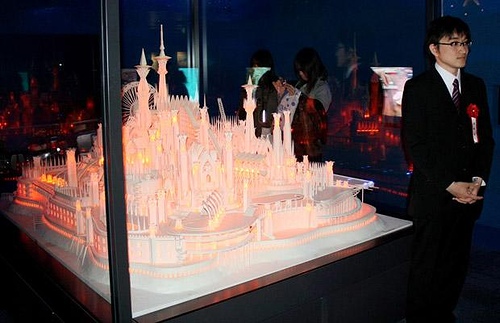 Wataru Itou, a young student of a major art university in Tokyo spent over four years over on this city named “Castle on the Ocean”. complete with electrical lights and a moving train, all made of paper! 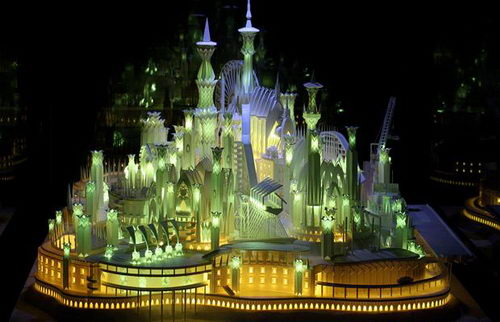 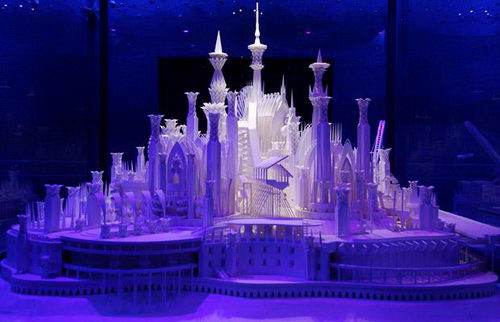 The finished piece is now being displayed for the first time at an exhibition on the artificial island of Umihotaru, near Tokyo. However, Wataru said, he planed to set his work on fire when the show was over. (!!! what a waste!) 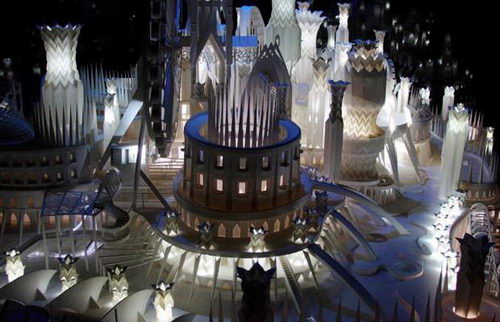 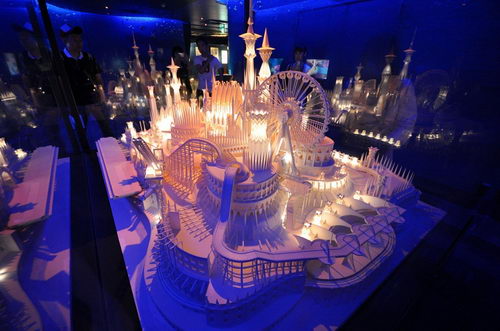 Look at those details. The lights, the train, the stairs, the sky wheels…. all made of paper. 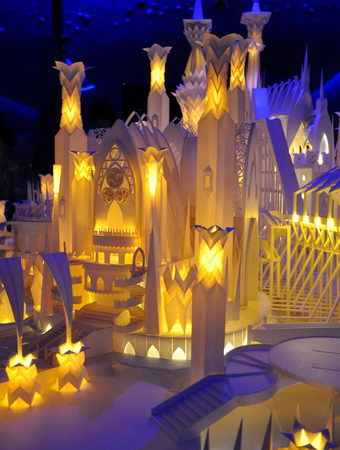 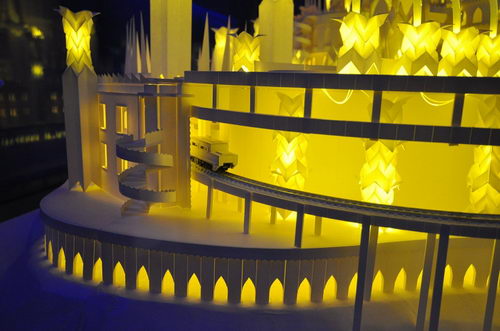 I just can’t imagine the masterpiece will be on fire several days later. But according to the Wataru’s word “I am devoted while I am working on my projects but I quickly lose interest when I complete them”. Hence he decided “When the exhibition is over I will burn the castle. I thought I could see it rising up from the ashes if I took a video and played it backwards” 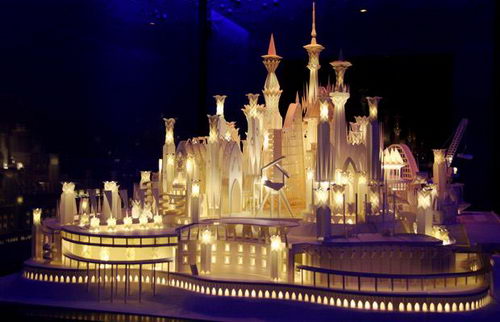 What Things Should You Consider When Choosing A Place To Eat?

4 thoughts on “Amazing City of Paper – Castle On the Ocean”