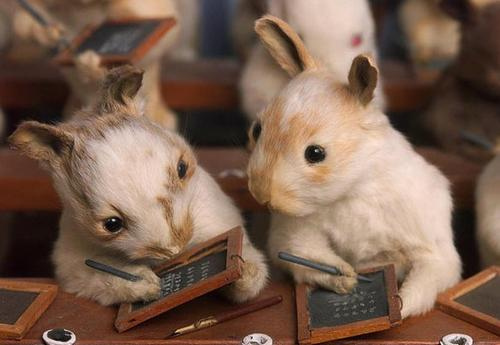 Walter Potter was an English taxidermist noted for his anthropomorphic dioramas featuring stuffed animals mimicking human life, which he displayed at his museum in Bramber, Sussex, England. The exhibition was a well-known and popular example of “Victorian whimsy” for many years, even after Potter’s death; however enthusiasm for such entertainments waned in the twentieth century, and his collection was finally dispersed in 2003. 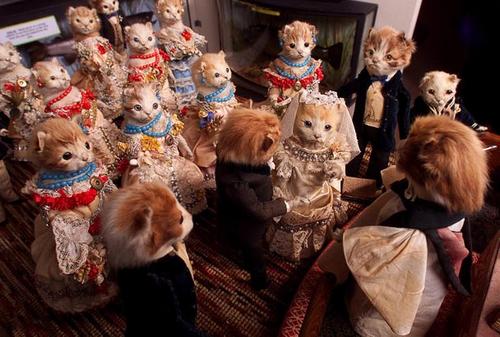 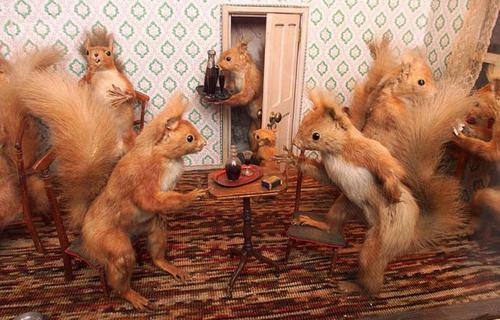 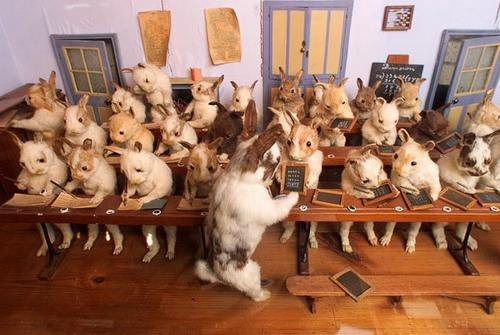 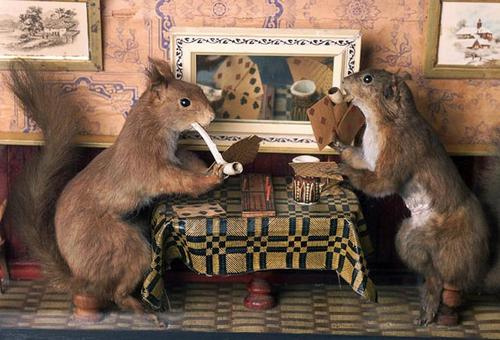 After 7 years, this bizarre collection has been reassembled for a one-off exhibition at the Museum of Everything in Primrose Hill, London, which will feature some of Mr Potter’s most famous works. 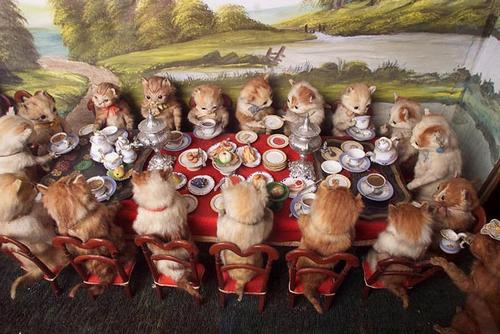 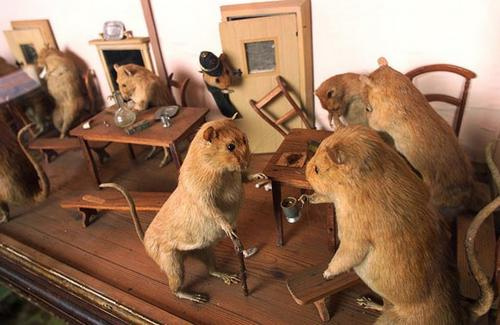 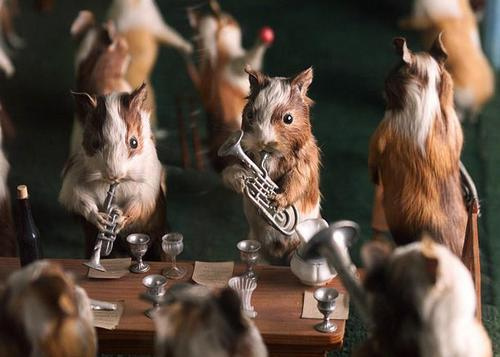 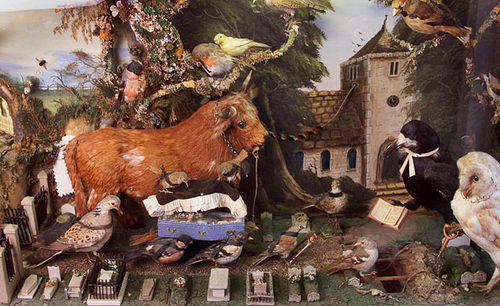 The Importance of Keeping Your Garden Safe for Your Cat

Magnificent Airship Made out of Cardboard