Prevent The Spread of Diseases

We can’t exactly tell how many people have gotten sick because of unsanitary restrooms. What’s for sure though is that if the disease they contracted is easily spread, then they themselves could’ve infected others as well. People pass by public restrooms regularly so it should be a must to ensure proper sanitation.

One of the reasons why public restrooms often pose a serious health risk is that they are often unsanitary. This makes it easy for viruses and germs to thrive in the areas. As people go in and out of public restrooms, then it will be very easy for them to become carriers of the disease, this increasing the risk of infection.

There are many ways local governments can improve the sanitation inside public restrooms. A common way using automatic disinfectant sprays which automatically cleans a restroom once people go in and out. Another common but simple way is to add hand sanitizers by the door so that people can wash their hands while going in or out too.

It’s tough to be caught out in public during emergency situations where you’ll have to change clothes. It could be because you have a sudden meeting so you need to wear something formal. It could also be because you spilled something on your outfit. During such emergency cases, it’s a must for people to have somewhere clean and safe to change outfits in. 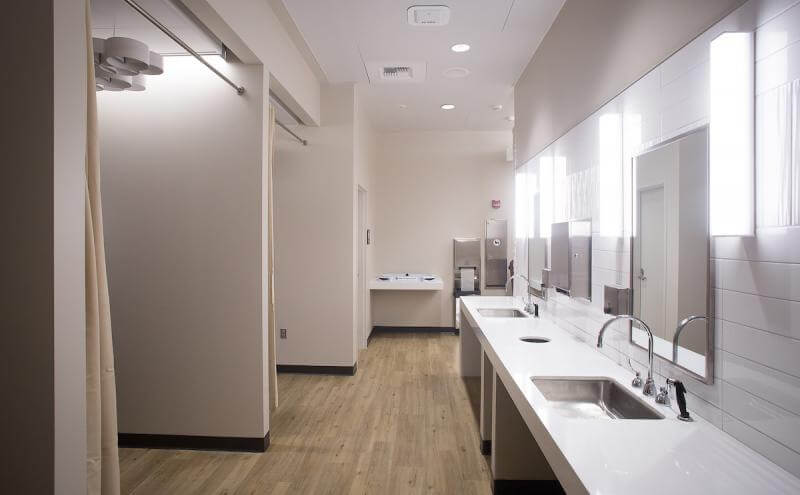 Aside from making public restrooms more sanitary, local governments should also consider adding a few much needed features. Modular changing places toilets, and similar areas can serve those in need well. These can also be used by mothers who need to change their child’s diapers.

Most people who are caught out in the open and are in need to restrooms often turn to restaurants or malls instead. There’s this stigma around public restrooms that make people want to avoid them as much as possible. Other than cleanliness, people are also concerned for their safety inside public restrooms as well.

More people are also becoming night owls. Aside from partying out late at night, people also work in the wee hours of the day as well. During these times, they don’t have restaurants or malls to turn to in case they need to go to the bathroom. As such, it would be best to give them a decent public restroom they can use when out at night.

The World’s Population Is Growing

It’s no longer a secret that the world’s population is consistently growing. It is a must that we accommodate the larger population by any means necessary. Aside from creating enough living space, we should also begin making sure that there’s always enough space for people to go do their business in.

It’s tough to notice, but the truth is that  more and more people are  walking the streets each day. If there isn’t enough public restrooms to accommodate them, they’ll be forced to find other means instead. These means they could also be forced to urinate just about anywhere they want to which is of course, unsanaitary.

There are a lot of problems to be had with public urination. For starters, these are completely unsanitary and it can even start the spread of diseases. Another problem with it is that it’s basically vandalism. Sadly, public urination isn’t exactly a criminal offense worldwide. As that is the case, it’s much better to simply encourage people to stop this act.

One way to do this is by simply making public restrooms more attractive. People don’t bother with public restrooms as these are usually smelly and not properly maintained. There’s a very good chance that public urination rates are going to go down if public restrooms are changed in a way which would make it comfortable to use by everyone. 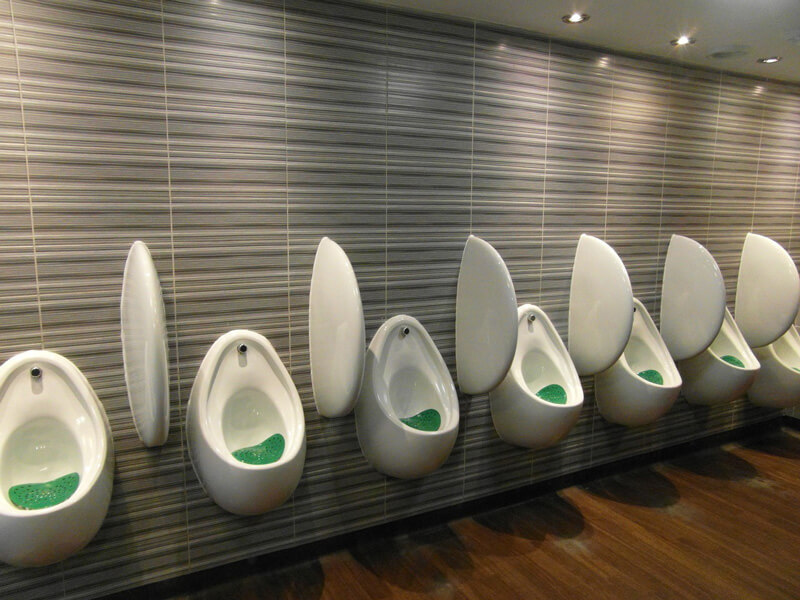 Strategically placed restrooms will prevent public urination greatly. Some countries are already looking into this as a means to prevent the act but not many are able to push through with the plans. There’s nothing worse than having to step on someone else’s business while travelling.

Give The Homeless Something Nice

There’s a growing amount of homeless people worldwide. It’s a must that governments and organizations to their part to help these people until they are able to get back on their feet once again. As living in a home is too much of a luxury to them, it would be best to give them access to a nice public restroom instead.

A good public restroom will give the homeless somewhere they not only can do their business in, it also gives them a place to take a bath or even change clothes in. In worse case scenarios, the homeless can use public restrooms as cover for strong winds and the rain. It’s the least governments can do for the homeless who are struggling more especially during harsh weather conditions.

Public restrooms may not seem like a big deal but in truth, these can change the world in more ways than you think. For now, it doesn’t seem like it’s a big interest for governments to look into this. However, once the pandemic is done, people are finally going to have a better understanding of why the state of public restrooms and their sanitation should be up for discussion.

Top ways to design a functional but beautiful small bathroom