For those who are looking for an SUV in the American market, there are many good options and this is because of the increasing popularity of the SUVs in the automotive market. And it is not just SUVs that are getting popular, the SUV graze is found in almost every segment.

The compact crossover segment is one such segment that has seen a huge rise in recent years. Two of the most popular and toughly fought rivals in the segment are the Toyota RAV4 and the Subaru Foster. It is not just Godzilla and Kong for the titans’ clash this year as this battle between the 2021 Toyota RAV4 and the 2021 Subaru Forester promises to be a pretty interesting one.

But both of these compact crossovers are only close to each other only in the segment. Other than that, both of these vehicles are very much different in almost everything. Where one crossover SUV is focused on comfort conditions and comfort, the other one is ready to get its wheels dirty and do some serious off-roading. 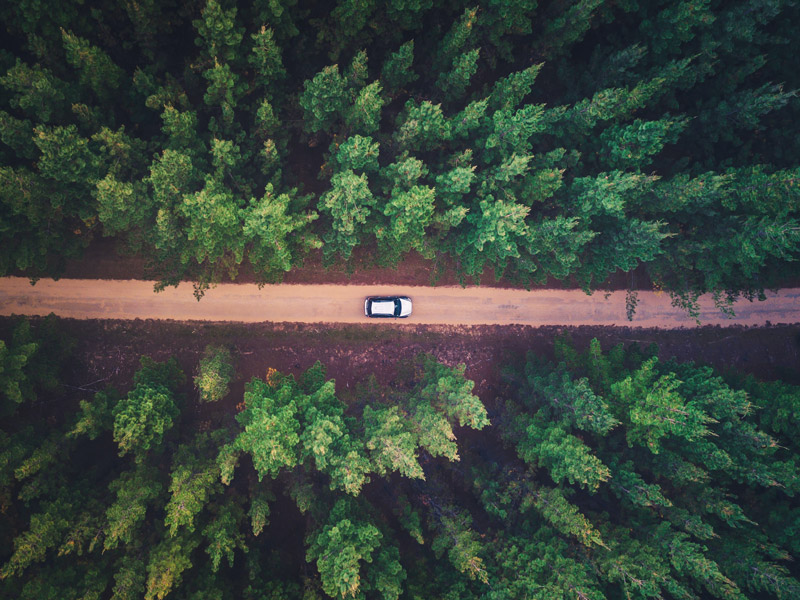 We guess this shows how different both these SUVs are in their skin. But it is time to get under the skin and check out some of the important aspects which play a major role in helping you to decide which one to buy.

The current RAV4 is in its fifth generation and the current generation has learned a lot from its predecessors and has grown as a complete all-round SUV in the segment. The original RAV4 was introduced to the market 25 years ago and has been in production until now. It has also evolved from just a Japanese SUV to a favorite in the States thanks to its flexibility and capability which it offers at a reasonable price. 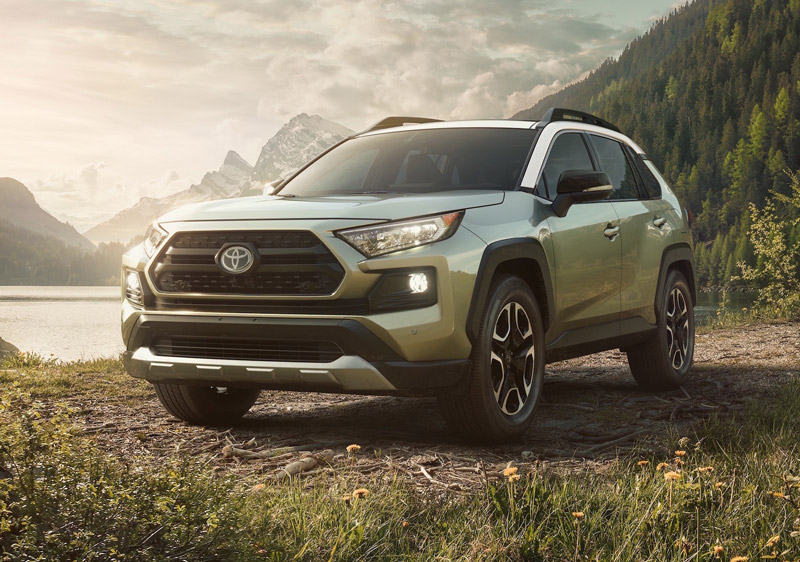 The success of the Toyota RAV4 is very evident from its sales figures and the longevity of the SUV. It is also worth noting that in all its 25 years of existence, the 2021 Toyota RAV4 is just in its fifth generation which gives a clear understanding of how much Toyota emphasizes their compact crossover SUVs. The 2021 Toyota RAV4 is also the only SUV in the segment to offer a lot of features distributed among various models at reasonable prices. The RAV4 starts at around $27,325 for the LE front-wheel-drive model and this is the most affordable RAV4 in the lineup.

Subaru has really impressed the compact crossover segment with its Forester SUV. And surprisingly, the Forester is one of the most comfortable SUVs in the segment than all of its rivals. Just like as expected in the segment, the 2021 Subaru Forester is a very practical SUV with lots of emphasis on form and function. The four-cylinder engine under the hood has adequate power and still delivers a decent fuel economy. 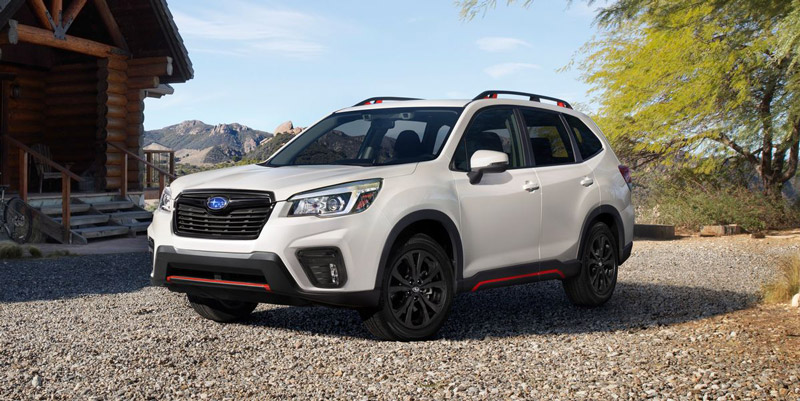 The Toyota RAV4 is an aggressive-looking compact crossover SUV and to be honest, one of the best-looking vehicles in the segment. And the 2021 RAV4 now also looks familiar with the design language of other current-generation Toyotas. The design is more towards sharpness and striking appeal over elegance and simplicity, something which was what the previous model year was all about. And to give that beefed-up SUV look, there are lots of plastic cladding all over the body of the RAV4.

All in all, we feel that the 2021 RAV4 is one of the good-looking compact crossover SUVs. The Subaru Forester is totally different from that of the RAV4. It takes a more conventional approach in its design. The Forester is more upright and boxier with a high bonnet line helping in the SUV looks. Definitely, the Forester is not as striking as that of the RAV4 but there are still people who prefer elegant and simple design over aggressive and striking looks.

The 2021 Forester does have some unique and impressive design elements like the strong beltline and big wheel arches which help in making it look big and bulky. But like always, design is subjective and it is up to the customer to get to choose what he likes. Both are much different in their design approaches but still have the SUV looks in them and you will not go wrong by choosing either one of these two SUVs.

This is where most of the decision-making happens as this is where you will spend most of the time in your vehicle. The RAV4 does have a slight advantage over the Subaru Forester with a longer wheelbase. The Toyota RAV4 can thus easily accommodate even the taller passengers with great ease. Still, three at the back of the RAV4 might prove to be on the difficult side because of the less shoulder room.

The Subaru, on the other hand, still manages to impress us with its good headroom and more legroom even with its slightly smaller wheelbase. But with more focus on interior space, the Subaru Forester compromises on the cargo capacity at just 31.1 cubic feet compared to the Toyota RAV4’s 37.6 cubic feet.

The RAV4 comes with a 2.5-liter inline four-cylinder naturally aspirated engine which is also found a lot on most Toyota cars today. This power unit is good for 203 hp along with 189 lb-ft of torque on offer. The engine can be paired with an automatic eight-speed automatic gearbox and can be had with either a front-wheel-drive or an all-wheel-drive model.

The 2021 Subaru Forester also comes with a 2.5-liter boxer four-cylinder naturally aspirated engine that makes about 182 hp and 176 lb-ft of torque. Unlike the 2021 RAV4, the Forester gets all-wheel-drive as standard throughout the entire lineup. The Forester though just gets a CVT gearbox with seven virtual steps but still, it does not get better than the automatic gearbox on the RAV4.

All the Forester models come standard with a touchscreen infotainment system that uses Subaru’s Starlink interface. All the trim levels are well equipped and get a base 6.5-inch infotainment screen. There is also an optional 8.0-inch touchscreen infotainment system that comes available with the Sport trim level and comes as standard on the Limited and Touring models. You also have the option to opt for 17.0-inch wheels, a rear spoiler, and body-colored side view mirrors.

Which one should you buy?

When it comes to riding comfort, the Subaru Forester easily beats the RAV4 with a plush and comfortable ride. Of course, this comfortable ride led to body roll around the corners but the Forester was never meant for the driving experience. The Toyota RAV4 is absolutely the best in terms of handling with great feedback from the steering wheel. It is the more engaging compact crossover SUV to drive than the Forester.

This definitely affects its riding comfort and may become uncomfortable on harsh uneven roads but is fantastic to drive on the highway and even around the town. These two cars have been strong players in the segment for a long time and now are even stronger competing with each other. And because of this competition, the customers are getting great value for their money. Choosing one between these two depends on what you want the most and on personal preference.

4 Things to Consider When Choosing Lighting for a Retail Space