The piano has contributed immensely to the musical world, and it originated from a harpsichord. Its invention has evolved into many different forms, including grand pianos, digital pianos, and keyboards! Many people have dedicated their lives to learning how to play this beautiful instrument and what’s more, it looks great in any home! So here are six things about the piano that you may not know.

The very first piano was invented in Italy in 1709 by a man called Bartolomeo di Francesco Cristofori. He called it a ‘fortepiano,’ which later down the line was shortened to just ‘piano.’ Funnily enough, he made very few pianos in the end and decided to focus on the harpsichord.

As you can imagine, the piano was only available exclusively to royalty and aristocrats due to how expensive it was. It was only in the 19th century where the piano became a bit more accessible to the masses. 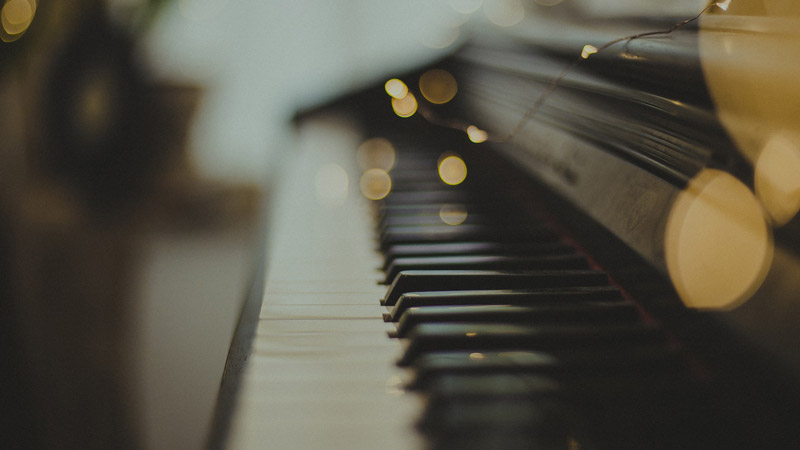 2. The Most Expensive Piano In The World

The most expensive piano in the world was sold at a mind-blowing price of $3.22 million! It was designed by Heintzman Piano, who is a Canadian manufacturer of pianos. It is made using crystal and shows off a stunning transparent design. It was played for the first time in 2008 at the Beijing Olympic Games and Chinese pianist Lang Lang had the honor of playing the Crystal Piano for the world.

3. Pianos Come In All Types And Sizes

Pianos come in more shapes and sizes than one would expect. The two main types of piano are the Grand Piano and the Upright Piano, and both of these types are available in an array of sizes. The Upright Height is around 50 to 60 inches high, followed by the Studio Height, 45 to 49 inches high, the Console Height at 40 to 44 inches, and the Spinet Height, which is 36 to 29 inches. So you may believe it is challenging to choose the right size, but it is quite a straightforward decision-making process as it all depends on what you will be using it for and the budget you have. There are plenty of size guides out there to help people make sure they are buying the right one for them. 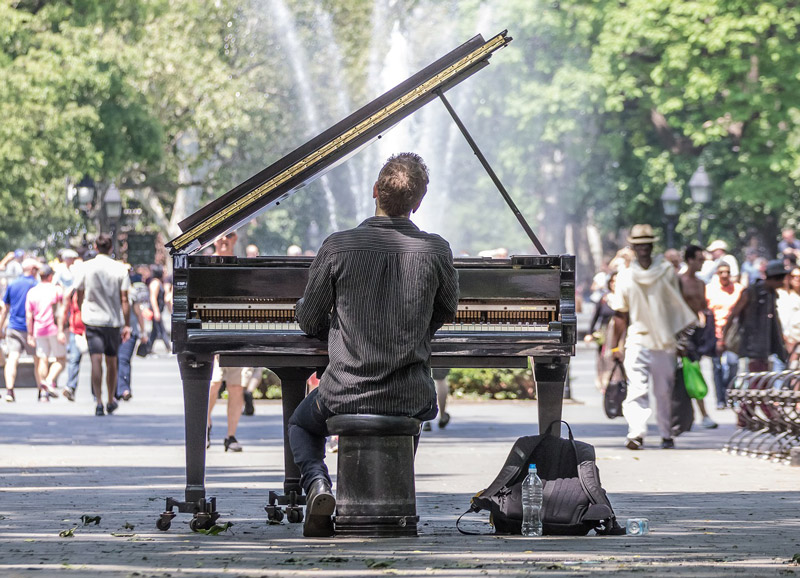 4. The Largest Piano In The World

The largest piano in the world was made by the talented woodworker Daniel Czapiewski in Poland. It measured an impressive 2.495 m in width, 6.07 m in length, and 1.925 m in height. Daniel played his piano at a concert at Szymbark, Poland, back in December 2010. Another fun fact about Daniel’s Piano is that it has a record-breaking amount of keys, as your standard piano will have 88, but Daniel’s piano boasted an incredible 156 keys!

5. How Often Should You Tune A Piano?

Generally speaking, how often you tune a piano will depend on how often it is played, the temperature of the room it resides in, where it is situated, and more! If it is a new piano, you should consider tuning it every 3 to 6 months minimum. Naturally, if you are a pianist who plays for hours and hours a day, you will have to tune it more often. So make sure to show your piano some love and take care of it. This means adjusting it and cleaning it to get the best chance of living a long, happy life.

6. What Are The Pedals Used For?

Unless you are a pianist, you probably do not know what the piano’s pedals are used for. Typically there are three pedals on the piano;

The Damper / or Sustain pedal

This pedal is usually found on the far right, and it controls the length of time that notes can be heard after being played.

This pedal is usually found on the instrument’s far left, and it controls how soft the piano sounds are.

This pedal can usually be found in the middle, and it holds the first notes played while everything else plays.

There are variations and hybrids of pianos that might mean the pedals will do slightly different things. However, the purposes of the traditional pedals have been outlined above.

Whether you are a pianist, an instrument appreciator, or just a trivia fan, we hope you enjoyed learning these things about the piano!

Interesting Tips to Make a Yard Party in the Summer