I welcome all readers of my article. Today we are going to touch upon a rather complicated topic, the title of which you see before you. The material was prepared with the support of the notorious artist Alexander Vershinin.

In the ongoing debate about whether photography should be considered a fine art form, some critics believe that photography is created by scientific technique rather than by creative camerawork. After all, they argue, a very unaesthetic amateur photographer armed with a good camera is capable of producing perfectly acceptable images. In contrast, a person who did not know how to draw, sculpt or carve would have a much harder time creating an acceptable painting or statue. Because of this, they argue that photography cannot compare to the creative quality of painting or sculpture.

Other critics disagree. They say that it is because photography is so different from painting and sculpture that different aesthetics apply. In addition, they challenge any artist to offer to paint a picture that is as compelling as a well-composed photograph. For example, a shot of King Charles I addressing the crowd from the scaffold would have far more impact than a picture of the same scene. And since cameras capture reality, impact is an important component of camerawork. 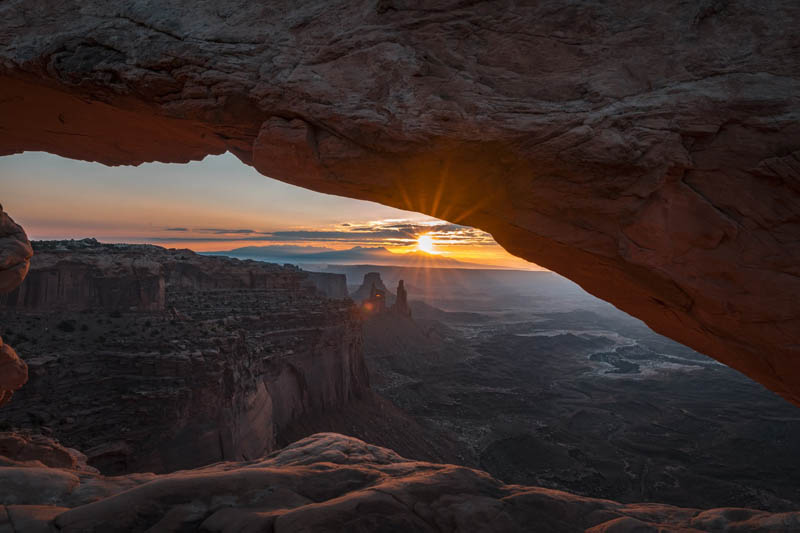 Finally, even if an untrained camera operator manages to take an acceptable picture, it is unlikely to match the creativity of a shot taken by a professional photographer. As a result of all this, they say, photography may not only be one of the newest art forms, but even a “form” of contemporary art – a direct reflection of the modern scientific age.

These problems have been raised and discussed by artists and art historians throughout both the 19th and 20th centuries. You are advised to find Thames and Hudson’s book, Photography: The Whole Story. (2012), an indispensable book for anyone interested in lens-based art, information from which is used in this article.

Why are photographic images so irresistible? The fact that many of us now take pictures weekly, even daily, has not diminished the magic of personal snapshots or works found in a gallery, museum or book. Photos put in an album or posted on social media can make us laugh out loud.

When we come across stunning images from photographic history, such as early 20th century Antarctica photographs by Herbert Ponting (1870-1935), we are captivated. Ponting’s images from the 1910-1913 British Antarctic Expedition make the distant past an exciting present. Nevertheless, these images are not mere historical documents. Even under such difficult conditions, the photographer was determined not to sacrifice anything for aesthetic effect. 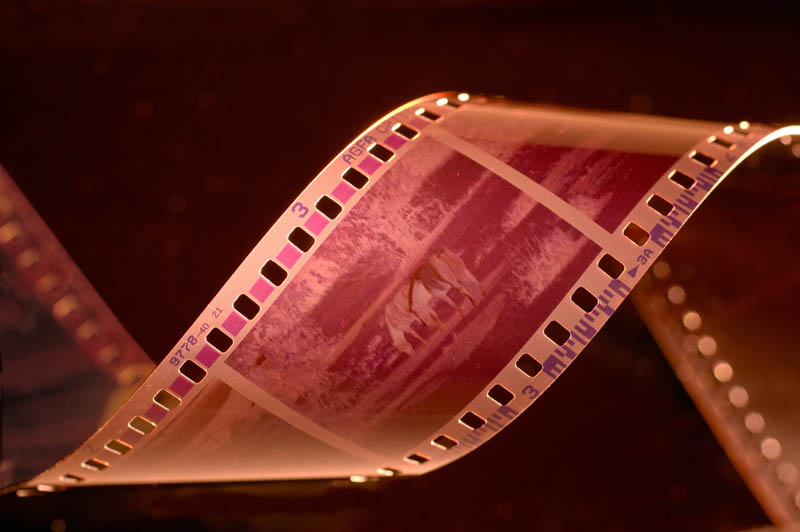 Photography refers to the realms of reality as well as the imagination. Although photography sometimes favors one or the other, it never relinquishes its influence.

There are many thousands of important art photographs in public and private collections around the world, but most were not taken with an artistic component in mind. Some were meant to demonstrate what the new medium could do. Others began life as documents, records, or illustrations. Only after a while were they marked as works of art.

Some photographs, such as Eugene Atget’s (1852-1927) study of Parisians viewing an eclipse, reveal the surreal in reality. Others, including Hippolyte Bayard’s (1807-1877) Self-Portrait as a Drowned Man (1840), play with photography’s ability to present artistic fiction as fact. Since most of the great photographic images have been accepted as works of art retrospectively, their history cannot be told with reference to movements, schools and circles. 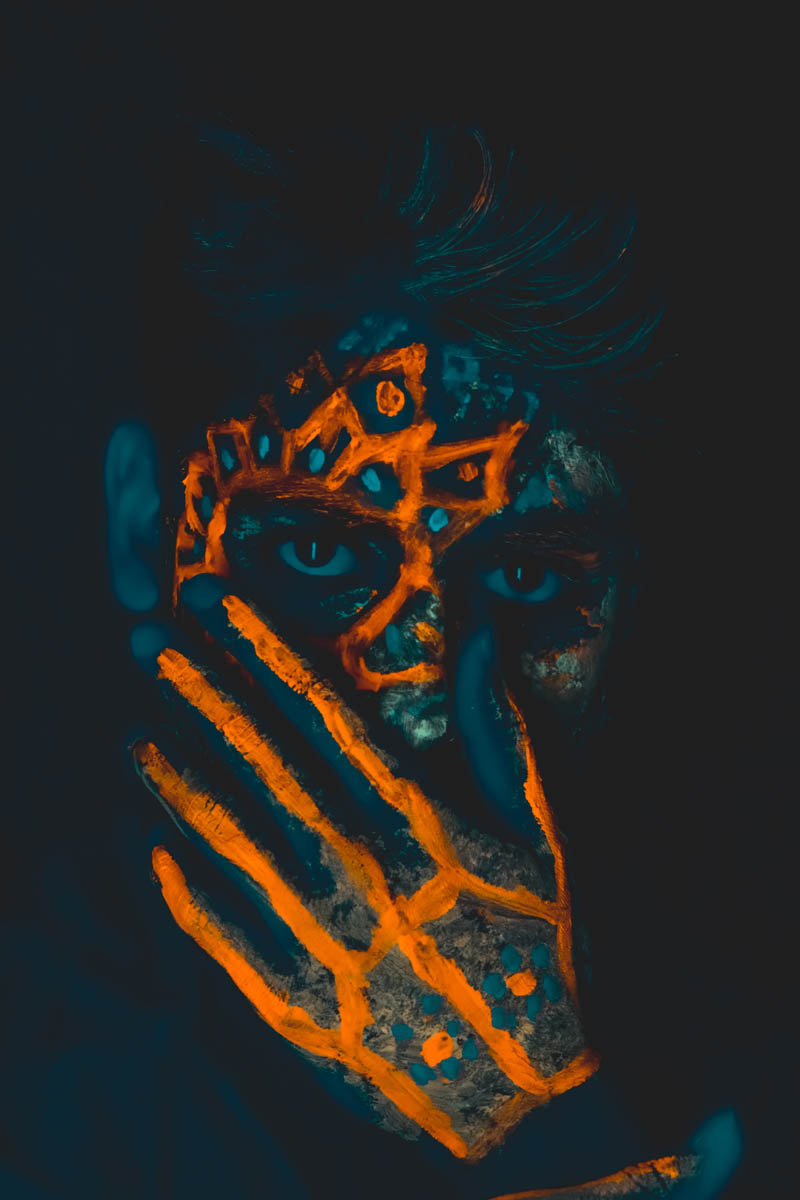 Since the invention of photography in 1839, the question of the identity and status of this medium has been debated not in relation to its technological origins but to its relation to visual art. Few denied that photography was an ingenious invention of the modern age, but many saw it as a threat to traditional values associated with art. In a society symbolically divided between “gentlemen” (those who used their intellect and imagination) and “operators” (physical laborers who engaged in mindless mechanical work), the machine that made the pictures was a challenge to the existing social order.

Attitudes to photography as art

The popularization of photography in the mid-19th century led to a change in attitudes to photography. The practice of calotype in the 1840s and 1850s in Britain and France witnessed an extremely high degree of technical and aesthetic experimentation and achievement. 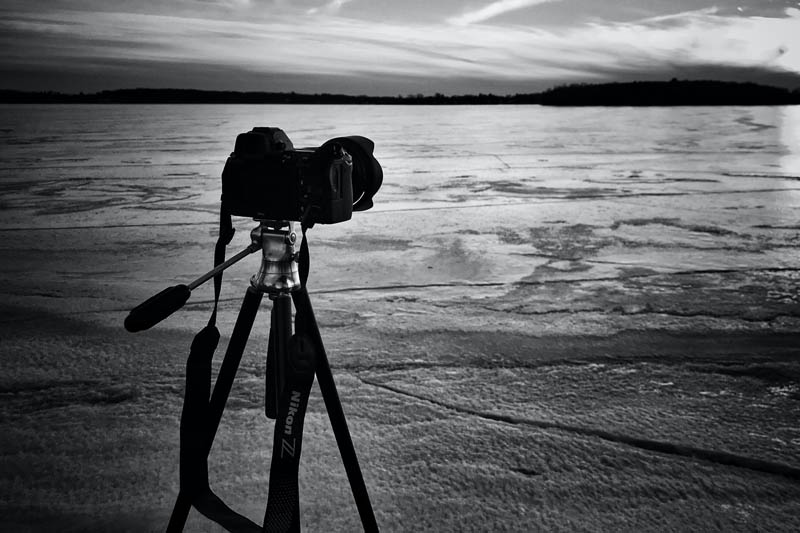 In 1857 the art historian and historian Elizabeth Eastlake suggested that photography should be valued, but only if it showed no pretensions beyond consideration of “facts.” A few years later, the French poet and critic Charles Baudelaire condemned commercial photography as art’s “deadliest enemy. The influential art historian John Ruskin, who admired the fidelity of daguerreotype when using it as a visual aid in Venice in the mid-1840s, later said of photography that it “has nothing to do with art and never will be. (Note: photography gave a new impetus to landscape painting and was about to almost completely replace portrait art through the creation of personal portraiture, but was not yet accepted as an independent form of expression.)

In the 1860s, most commercial photographers saw technical qualities, such as clarity of visual information and impeccable print quality, as a way to demonstrate the superiority of their photographic images. This technical concept of perfection meant that for the future professional photographer, photography was the art of the present. A few famous people rejected this orthodoxy and saw photography as a means to create complex entanglements of perfection and reality.

The most famous of these amateurs was a woman, Julia Margaret Cameron (1815-1879). Cameron took up photography at the age of forty and over the next decade created great work purely for aesthetic reasons. She used differential focus, box drapery and occasional props to create soft, warm-toned portraits and drawings that were inspired by biblical, literary or allegorical subjects.

Cameron’s belief that she was the one who created the art of photography was so daring that the photographic community characterized her as unhappy and eccentric, unable to use her equipment properly.

So we can conclude that photography is essentially art. If you are interested in this article, in that case I will make a 2nd part about it. The fact is that the subject of photography is very broad. And to cover all aspects of photography as an art form, I need to write a whole book. Or at least a 3-4 part series about it. I hope I’ve been able to shed some light on this subject.

The Frontrunners for Bird Photographer of the Year 2022

How Much Space Do You Need For Photo Studio?

These plant is meat-lover!