Halloween was over. But do you ever think about how to deal with your carved Halloween pumpkin? Will you throw them in trash bin or just leave them outside to rot?

If you are not eager to clean them up, just leave and check them several days later. You might be amazed to find out that abandoned pumpkins actually turn into hilarious and terrifying faces.

Of course, there are many other great ways to recycle rotten pumpkins, such as creating compost. However, no matter how you decide to reuse a soft or rotting pumpkin, be sure there is no wax or ash buildup left on the fruit’s flesh – it can be toxic to animals and will not compost well.

While there are many other things need to be paid attention during the recycling. But as lazy as I am, I will leave it there and see what nature mother can do. Below are some of the best examples! Let’s know whether your rotten pumpkins can beat them. 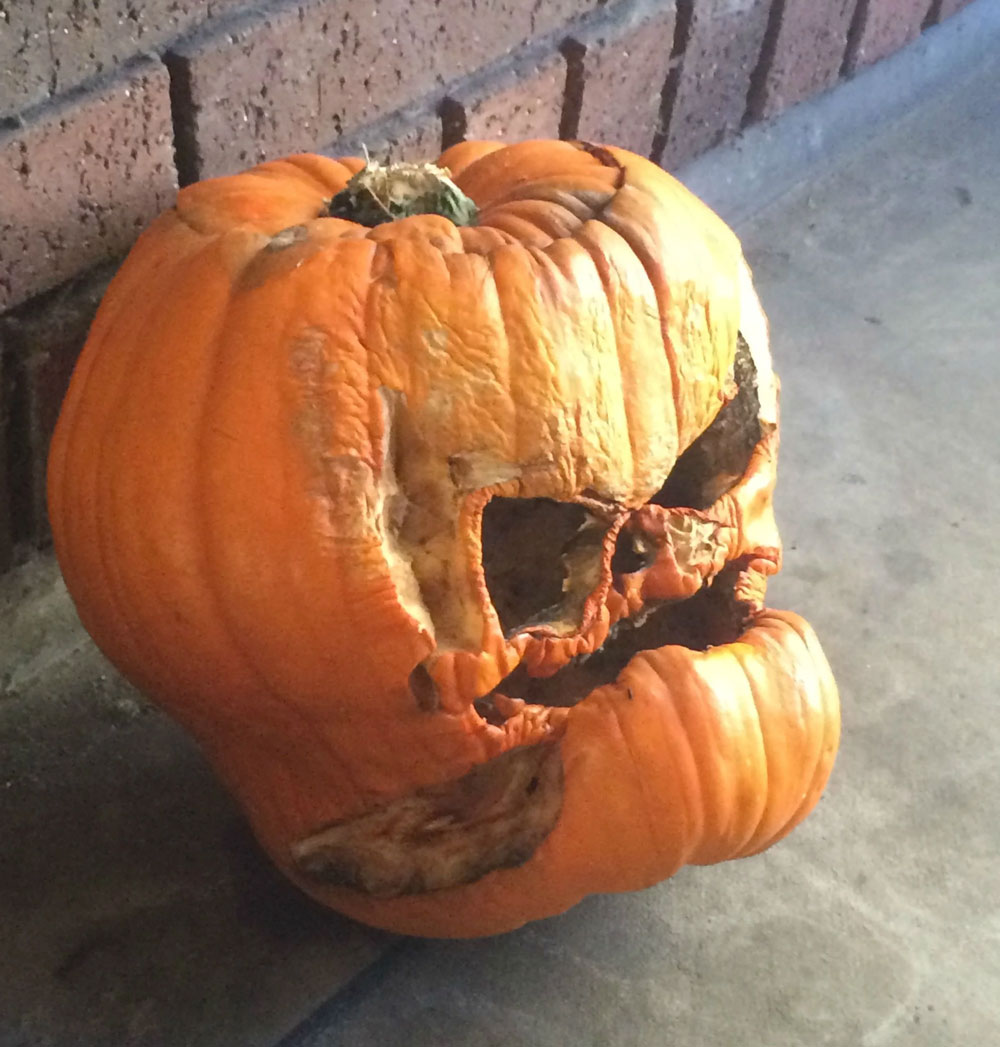 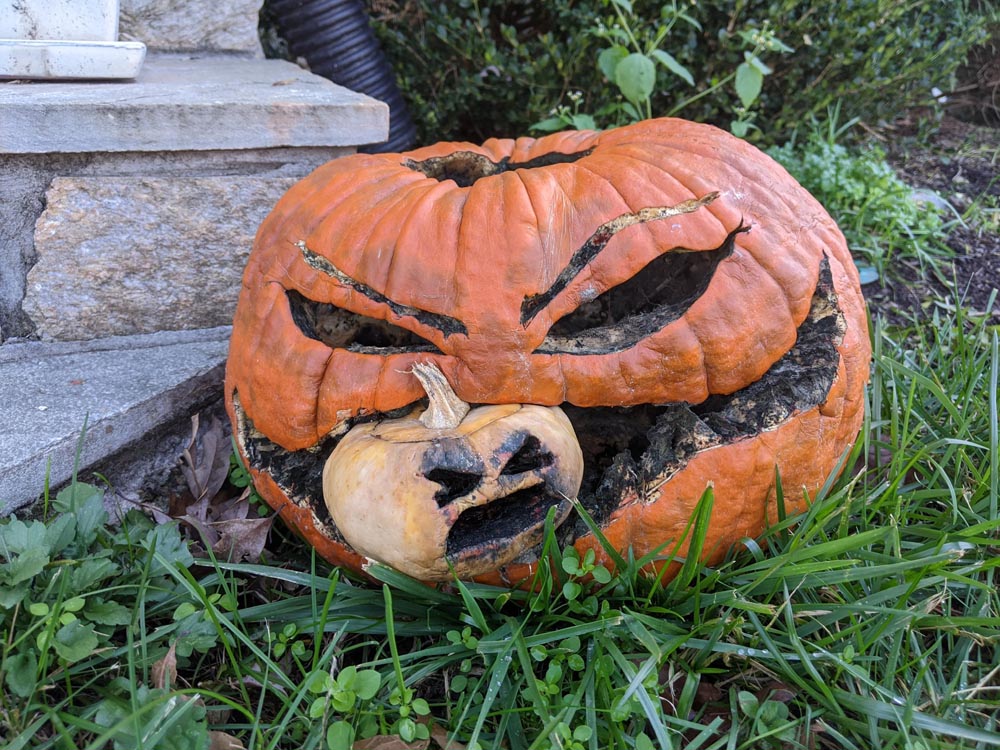 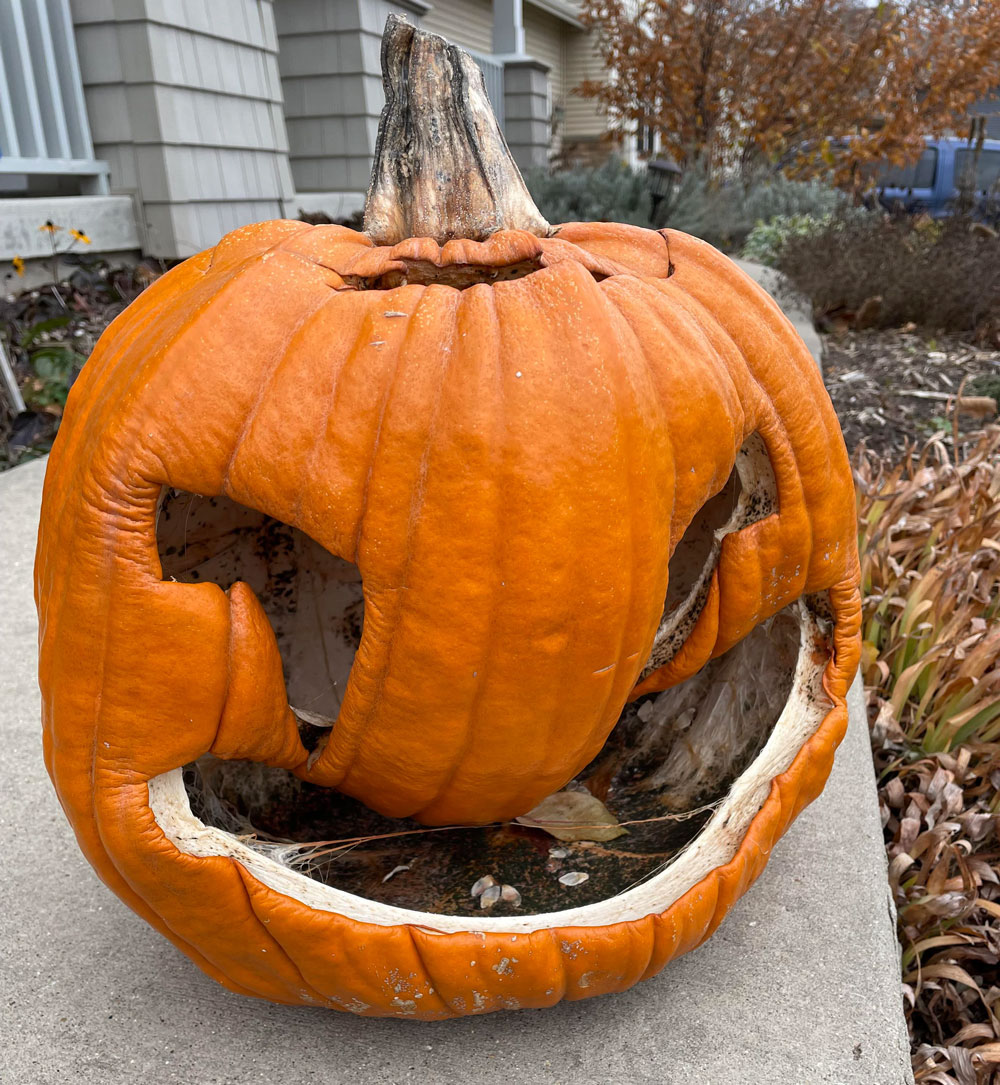 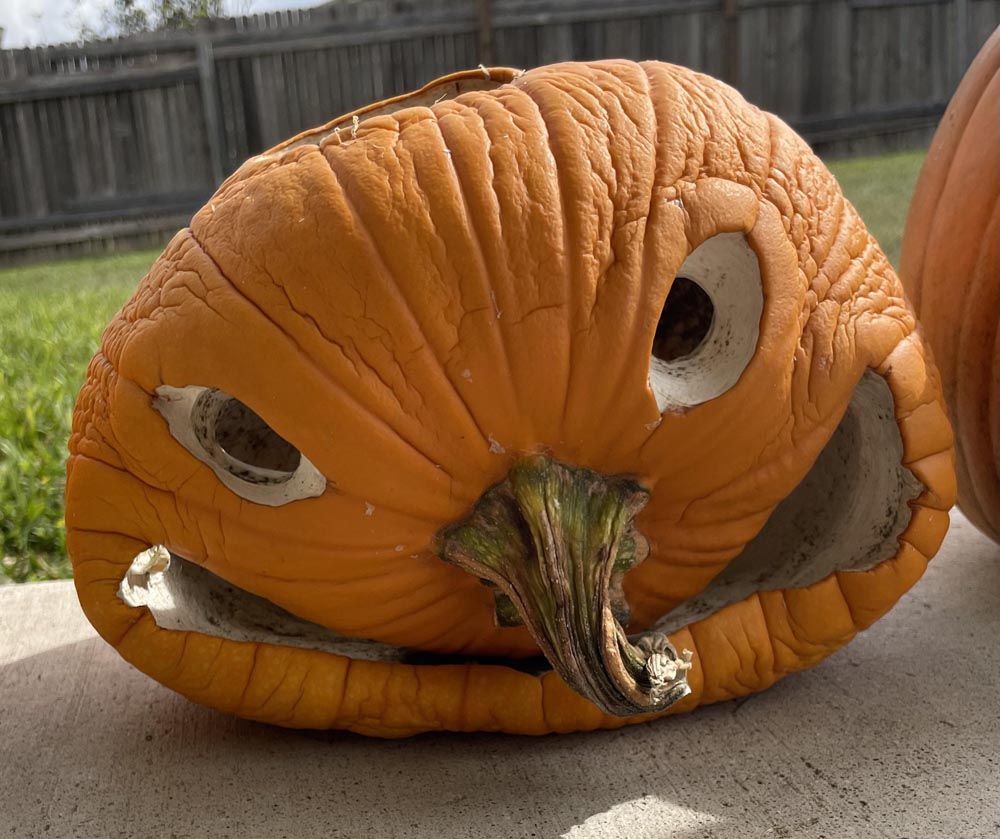 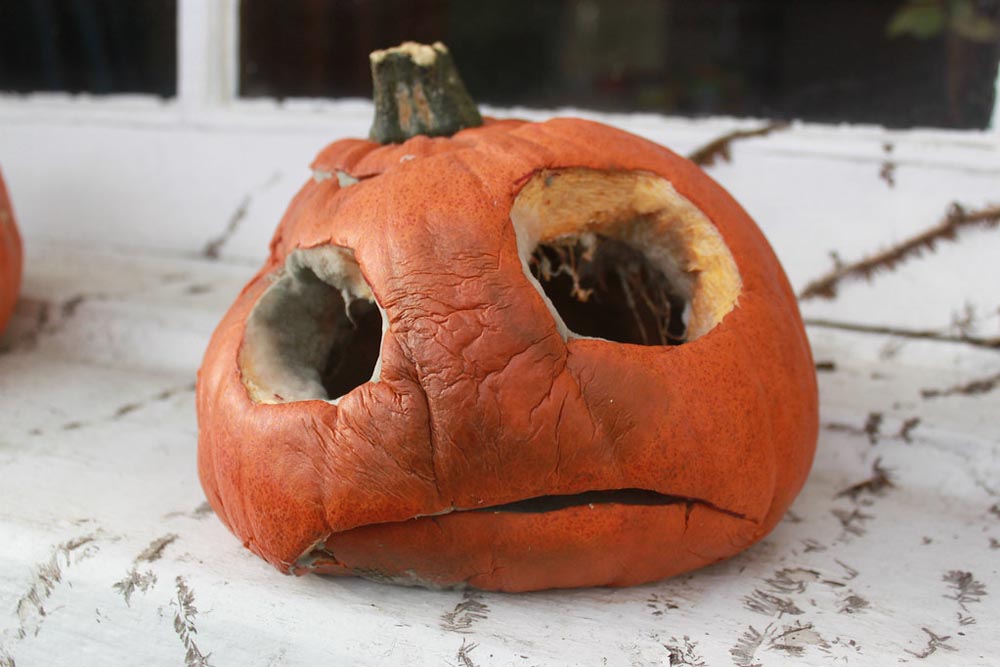 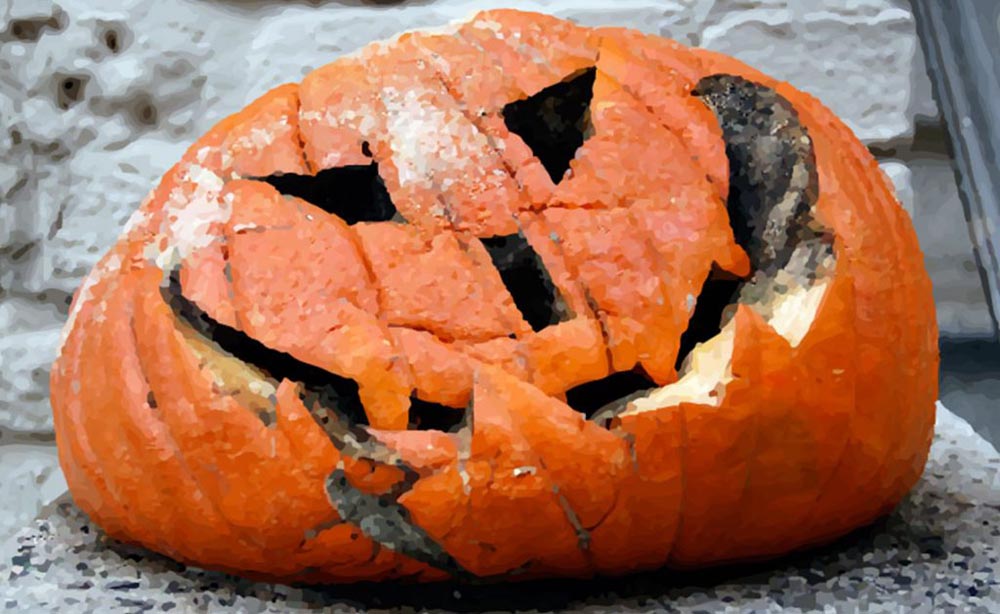 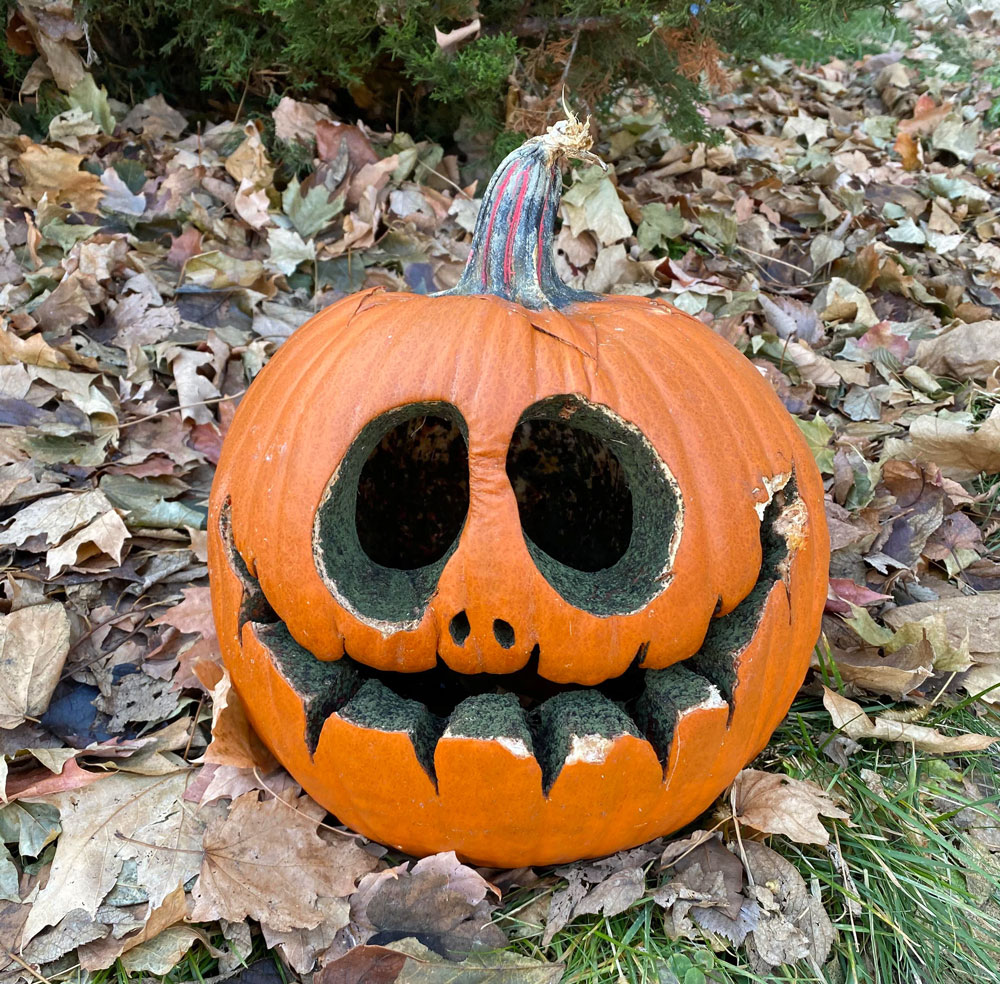 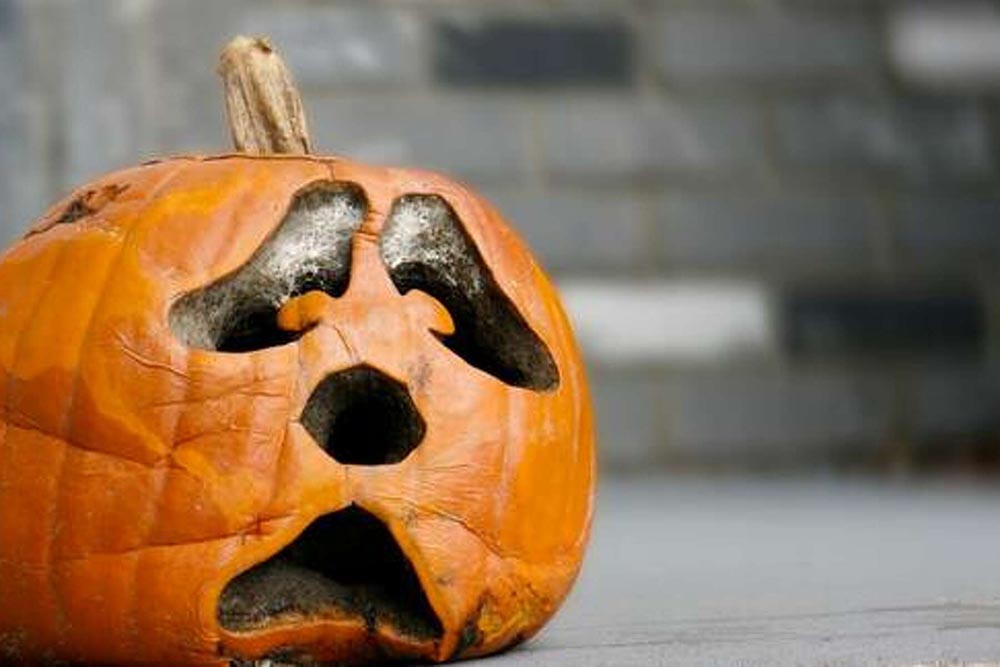 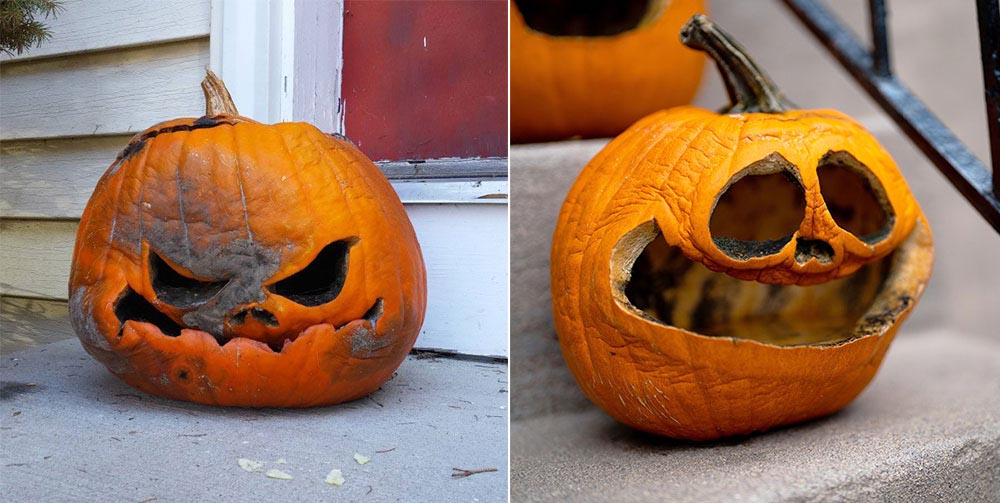 How to Assist People With Mobility Issues