Marini Ferlazzo is a family business based in Melbourne, Australia, that works alongside not-for-profit organizations to support wildlife conservation around the world. Illustrator, Nathan Ferlazzo works alongside his mum and sister, with animal conservation efforts as the driving force behind the intricate animal drawings they produce.

The Australia based artist said “I observe the animals as much as possible, taking as many photographs as I can. Then I collate a scene from the photos I’ve taken, creating personalities for each animal as I sketch, which are definitely inspired by my family.”

Below are 6 artworks from Ferlazzo’s animal earth collection – intricate animal on animal drawings. 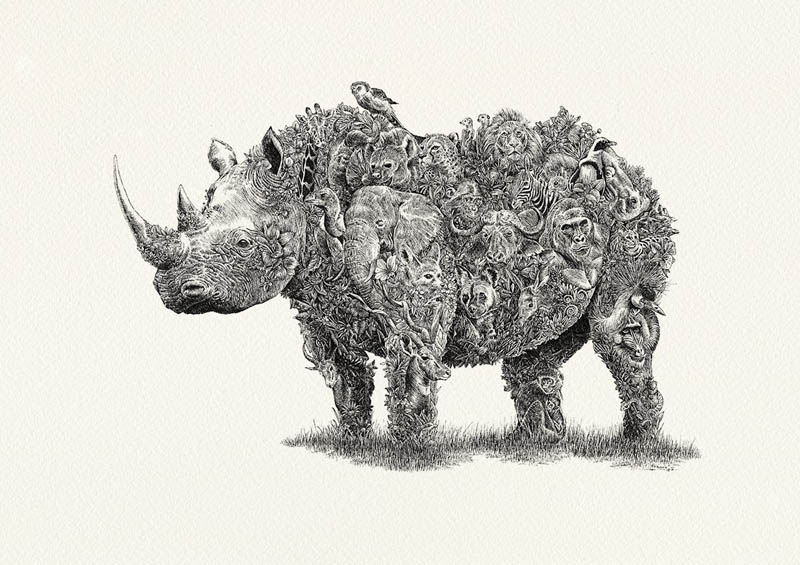 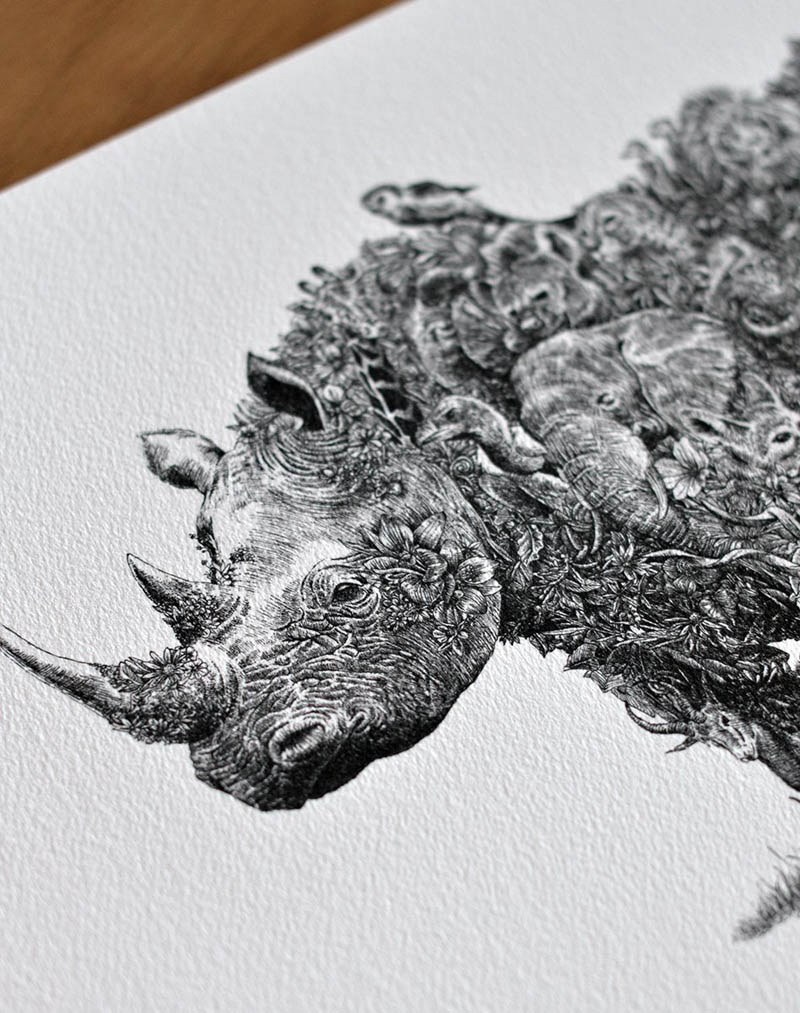 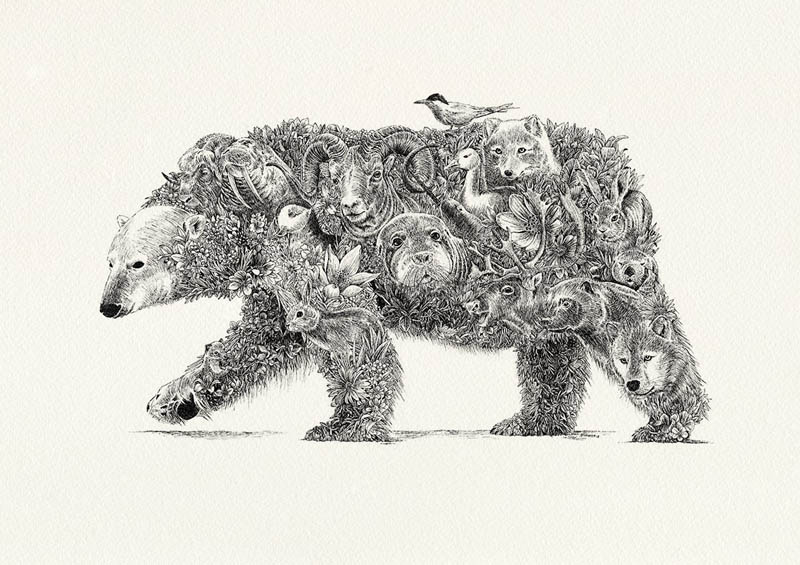 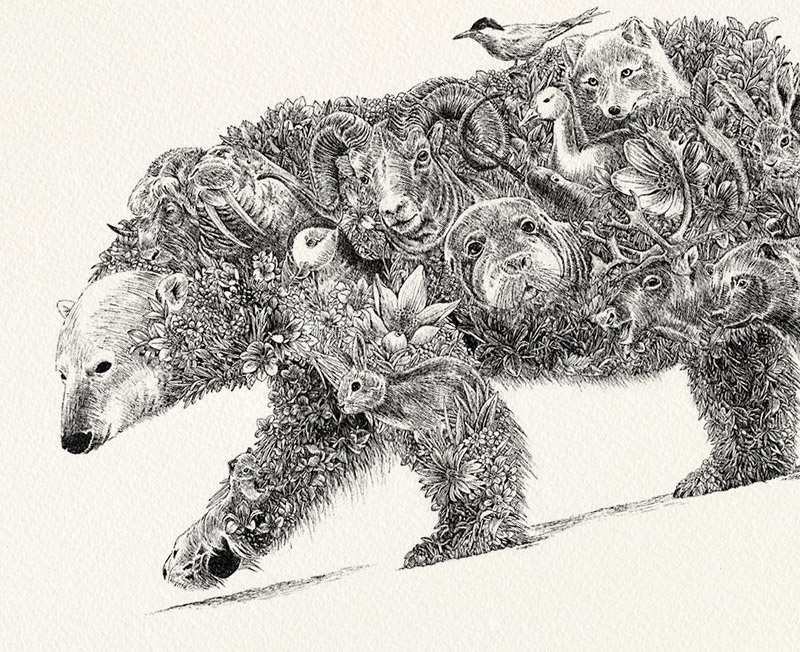 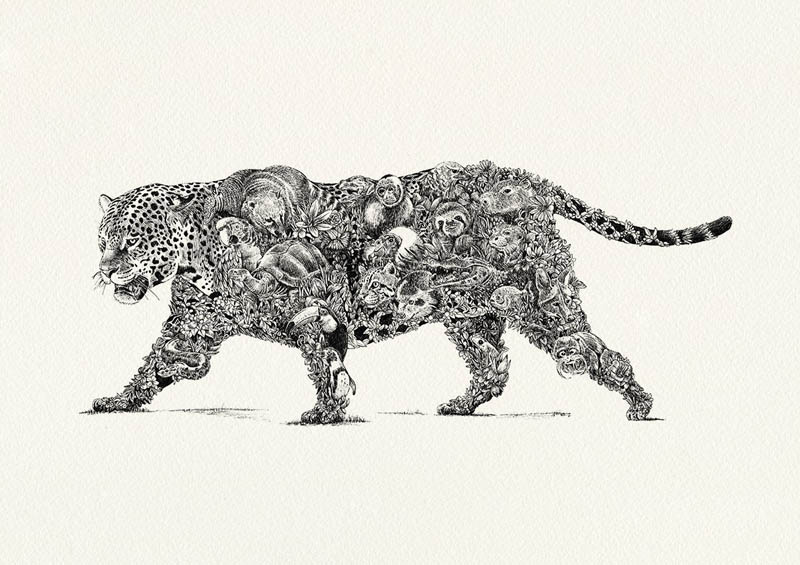 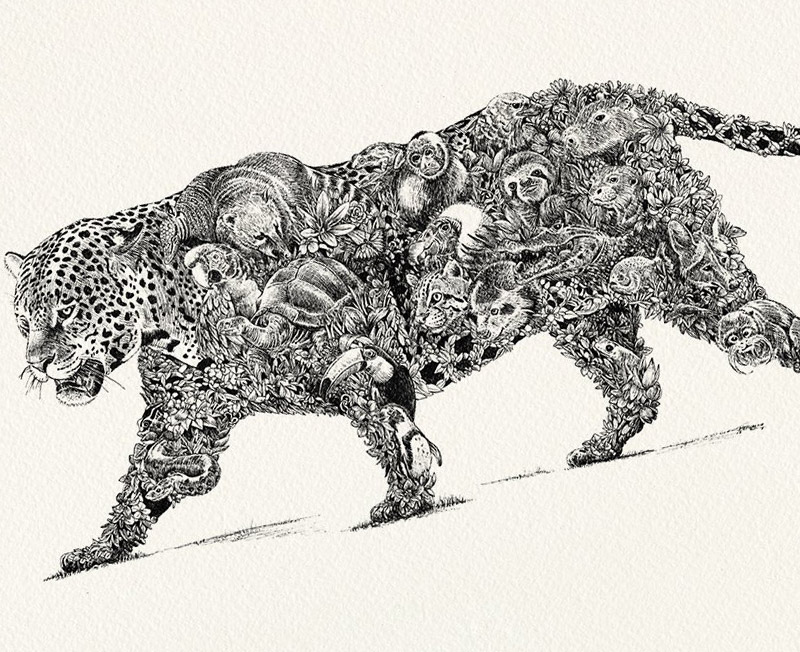 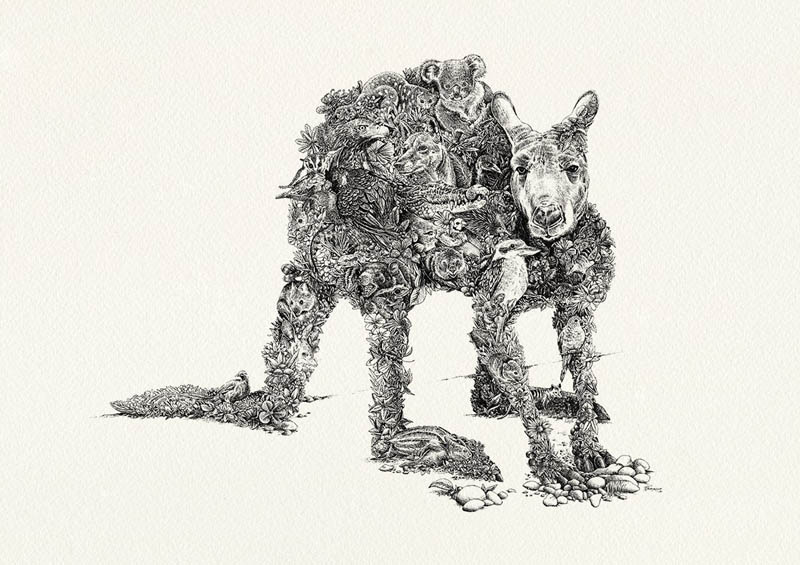 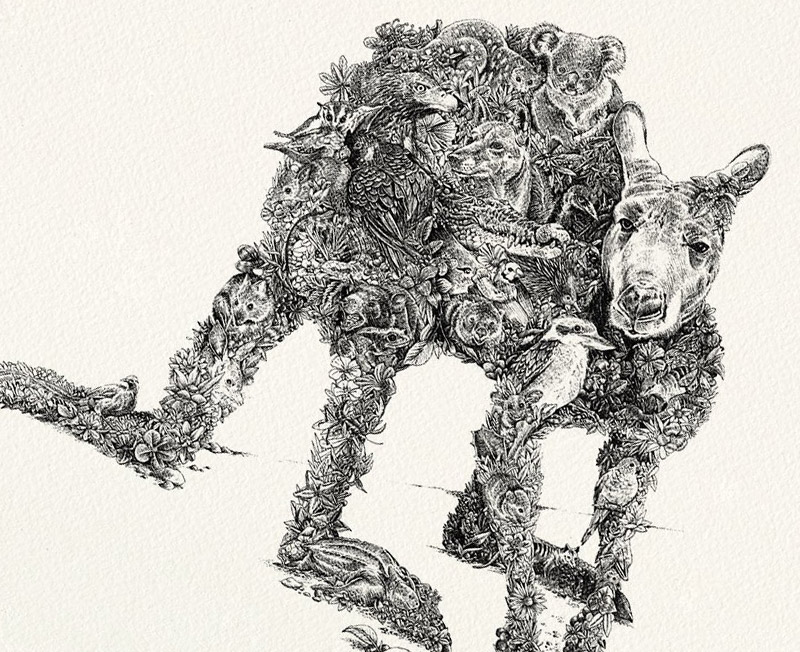 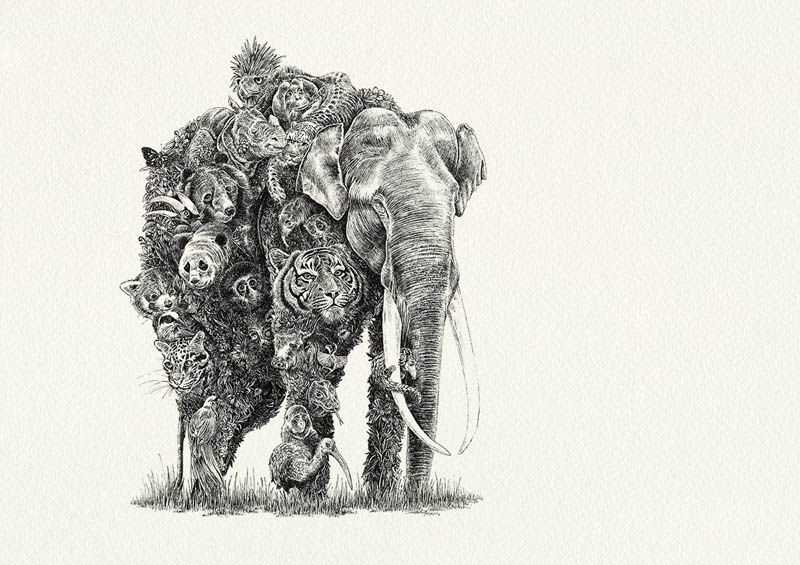 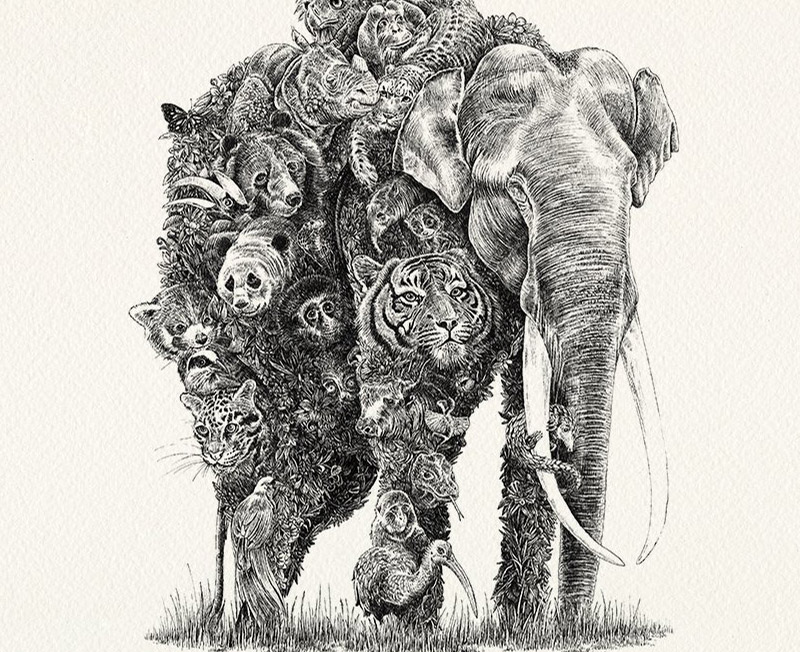 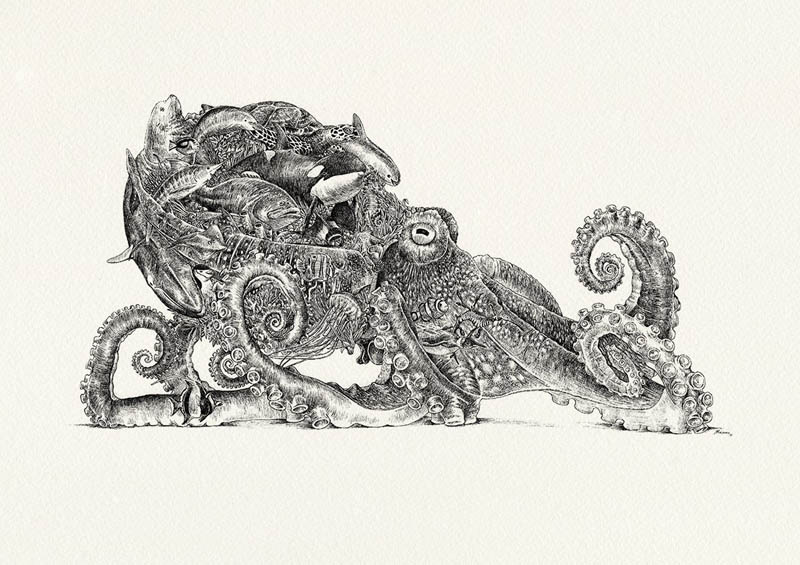 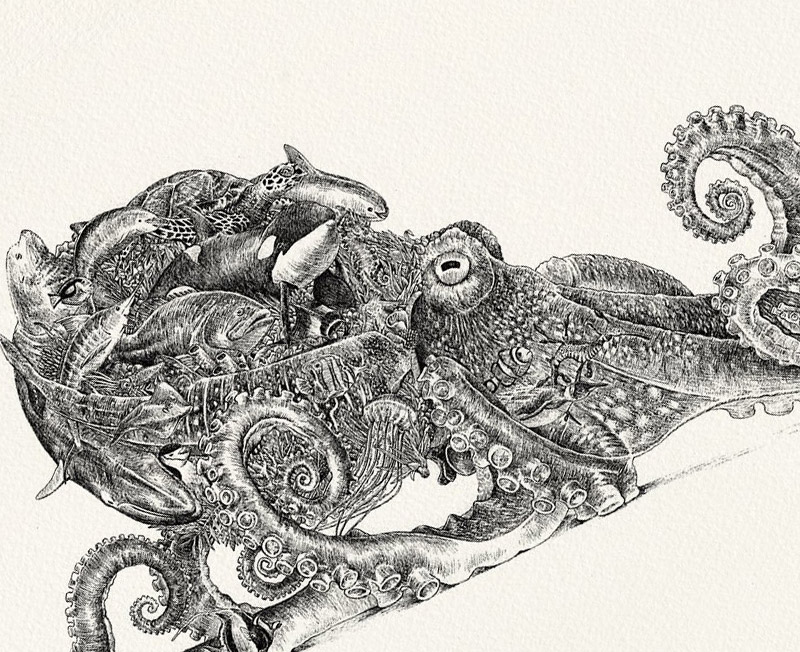 5 reasons you should switch to Procreate as your drawing medium