Matcha green tea is a rising trend among health fanatics because of its delicious flavor, unique, Instagramable color, and the many benefits it provides. From promoting weight loss and providing us with antioxidants to combating cancer and other diseases, matcha is a highly versatile superfood. It’s easy to see why the drink is becoming so popular worldwide. Read on for some interesting information about Matcha green tea. 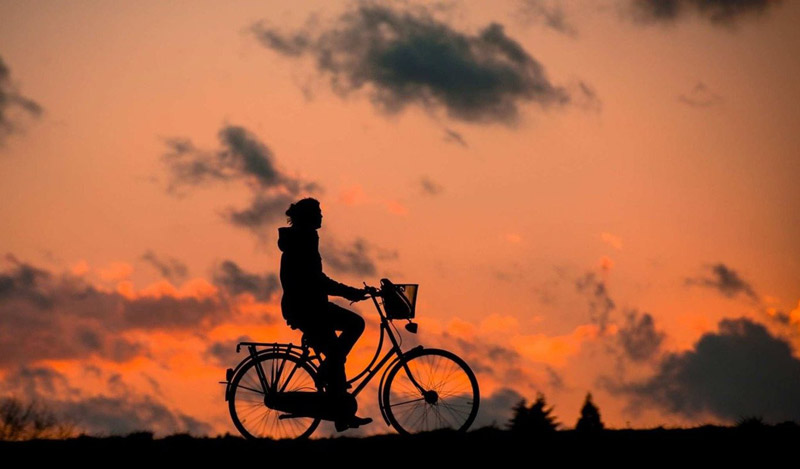 Matcha means “powder tea.” But what is this strange green powder that’s been all the hype recently? Matcha is a smooth green colored powder made from whole Matcha leaves that are carefully ground together. It is known for having a very intense flavor and a unique bright green color. In the first harvest of the year, the young leaves are covered with shade before picking, harvesting, and dried. The leaves are then separated from the stems and ground into a delicate powder. The fine green tea is the shining star of Japanese tea ceremonies and is traditionally prepared using a special tool called a bamboo whisk. Those attending the tea ceremonies drink the Matcha tea from “chawans,” which are Japanese tea bowls that allow you to drink and savor the tea and breathe in its aromatic odor.

How to Make it

Not everyone has the luxury of attending Japanese tea ceremonies, so learn how to make Matcha Green Tea. Thankfully, it isn’t a difficult feat to achieve! Much like any other herbal or green tea, all you do is dissolve the green Matcha powder in a cup of hot water, and Voila! You have your green, intense Matcha tea. It is recommended to use a strainer to ensure the tea is sifted properly and is as smooth as possible. Then, add more warm water to your tea and whisk it if you want your tea to be foamy. Some people add Matcha tea powder to milk rather than water to create Matcha Lattes.

Matcha tea has many proven benefits for a person’s health. For example, Matcha Green Tea helps with weight loss because it is full of catechins. Catechins help your body burn off calories more effectively because they have thermogenic properties (properties that maximize calorie burning in the body). According to a study, drinking Matcha Green tea increases your resting metabolic rate, allowing an increase in calories burnt from 8 to 10 percent. Before a workout, drinking Matcha tea results in about 25 percent more fat burning than during a usual workout. 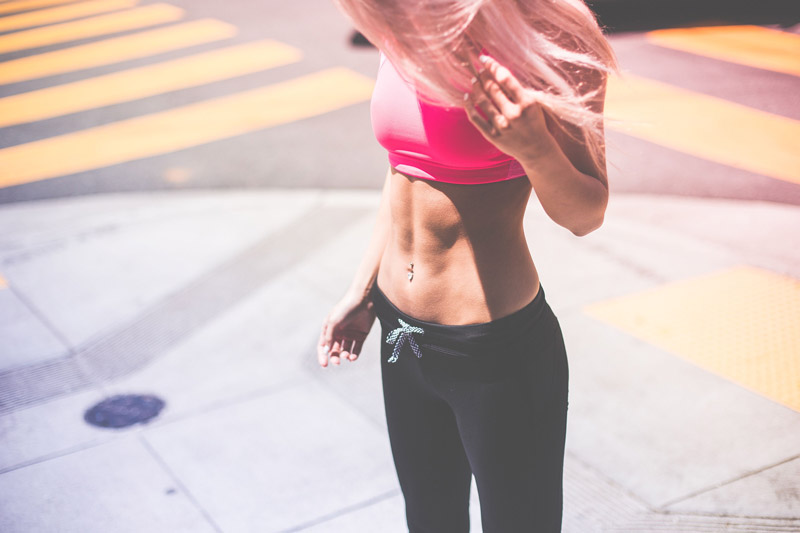 In addition to promoting weight loss, Matcha tea has numerous other benefits. From a health perspective, Matcha green tea has minimal side effects and lots of benefits that outweigh those of other beverages like coffee, for example. For one, Matcha contains high levels of EGCG (Epigallocatechin gallate) because you consume the entire leaf with all polyphenols, caffeine, and all other nutrients it contains. Therefore, you get 2 to 4 times more EGCG than you would from other green teas. EGCGs contain antioxidants and other substances believed to fight cancer.

Matcha green tea has also been linked to various other health benefits, such as preventing type 2 diabetes and heart disease. Furthermore, it is the only caffeinated drink that gives a stable and steady energy boost, rather than a sudden boost that fades away shortly after; this is due to the high levels of amino acid L-theanine that help reduce stress and promote relaxation. The powerful combination of these substances in Matcha tea has proven to boost mood and focus and improve cognitive functions and memory retention.

Matcha tea has been named a superfood because of its uncanny ability to be added to many foods. Adding Matcha to any dish automatically enhances its nutritional value. It can be added to many drinks, desserts, or even meat recipes because it gives a subtle pop of flavor but doesn’t overpower the dish flavor. If you Google ‘cooking with Matcha,’ you will find many recipes enhanced with Matcha, such as Matcha muffins, brownies, soups, and stir-fry dishes! 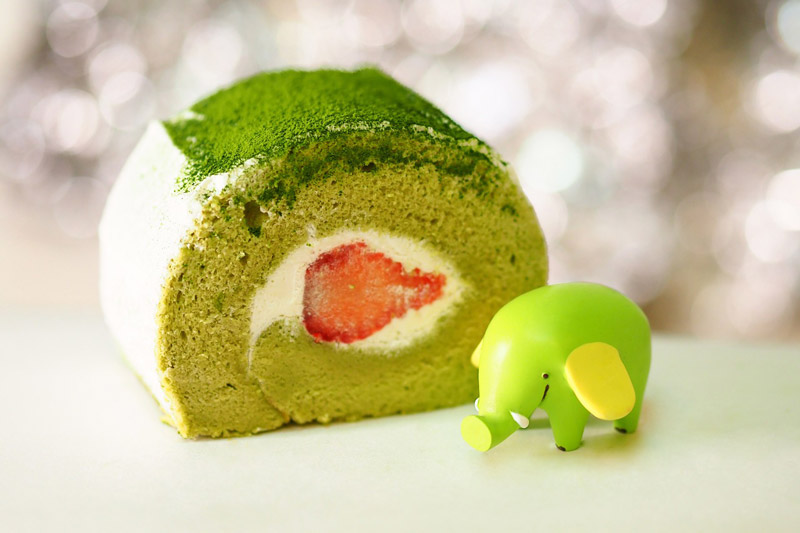 It is important to note that Matcha has very high caffeine levels, so it should be consumed warily, especially among those trying to keep their caffeine levels to a minimum. When drinking Matcha tea, you consume pure caffeine (from Matcha plant leaves) and get almost three times the caffeine level of other teas, which is about the same as having a cup of coffee. However, unlike other caffeine-filled drinks, Matcha creates a calmer buzz and makes you more alert, providing relaxation and alertness without the drowsiness or crash that occurs when consuming other caffeinated drinks.

Whether you want to drink it for its great taste, to shed some extra pounds, or to add a pop of color and flavor to your dishes, there’s no denying that Matcha green tea is worth all the hype. Drinking it helps boost your mood, cognitive functions, and memory, and it also helps you stay alert throughout the day. So, what are you waiting for? Go get yourself a big cup of this super drink!

The Evolution of Olympic Torch

If the wind had a face, what would it look like?