I have wrote several posts about book carving art, see here and here. Every time, I was amazed by those incredible carving skill and creation, but feel guilty about those books and dictionaries. Hence, I decided to not write any more about these book carving until I came across this project by Alex Queral. 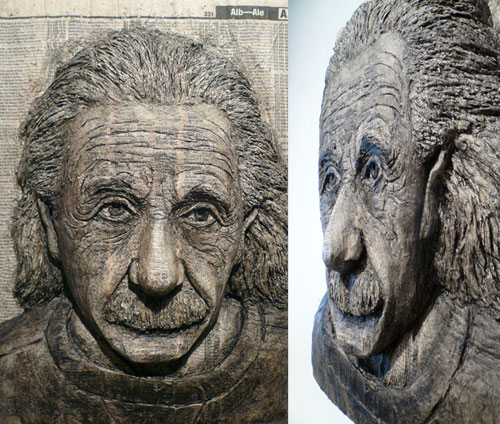 Alex Queral’s “It’s All Relative” (Albert Einstein)
When Alex Queral saw a pile of unwanted phone books 14 years ago, he was hit with a flash of inspiration. Rather than just leaving them to rot he would recycle them, using them as the basis for works of art by carving portraits out of them. 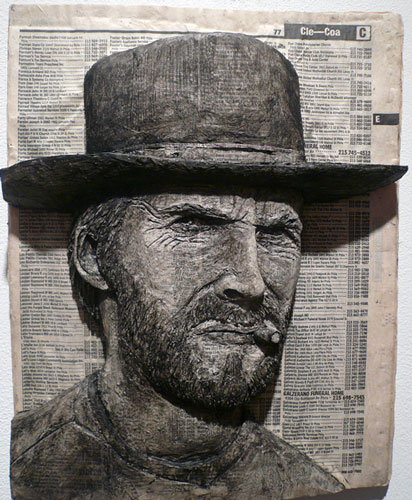 Alex Queral’s “The Man With No Name” (Clint Eastwood) 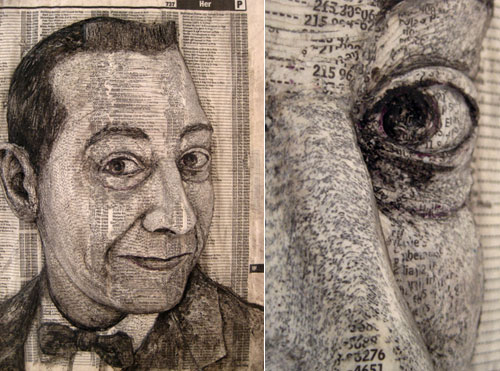 Alex Queral’s “Pee-wee” (Pee-wee Herman)
Ever since, the artist has made up to two carvings a month, with subjects including Barack Obama, Clint Eastwood, the Dalai Lama and the Beatles. 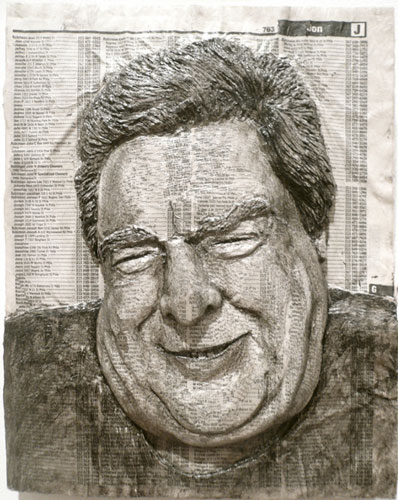 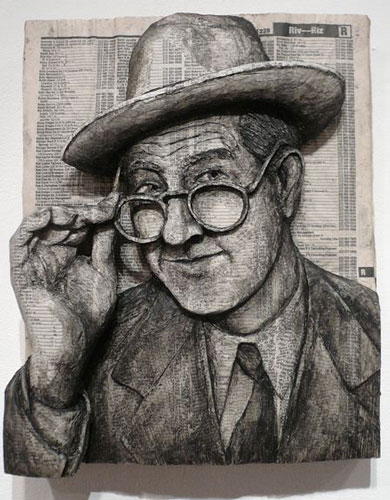 Alex Queral’s I see you
As Alex said:“I was out looking for wood to make a sculpture one day and I noticed a huge pile of them on the pavement. I suddenly thought they would probably make a pretty good material for carving, so I gave it a go.” 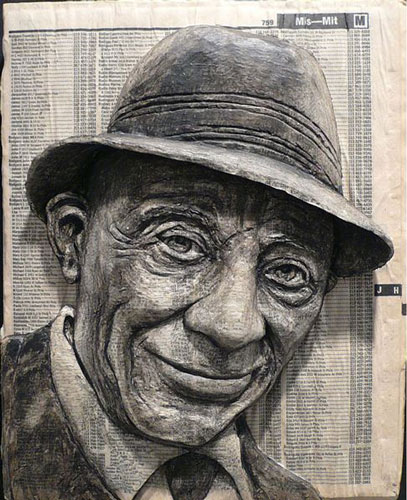 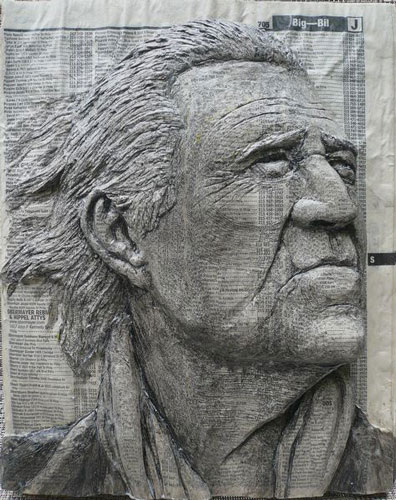 Alex Queral’s Superman Retired
The medium emphasizes the reuse of abandoned materials as well as the extraordinary human individuality emerging from the vast numbers of names listed in the phone book.

Fabulous Statement Wallpapers That Help to Spice up Your Home

6 strategies to promote your wedding photography business in 2022